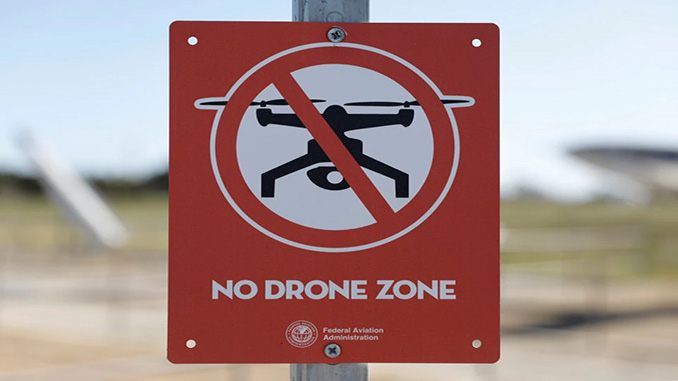 A U.S. Appeals Court on Friday upheld rules set by the Federal Aviation Administration (FAA) requiring drones to have remote identification technology to enable them to be identified from the ground.

The rules, which were finalized in April 2021, give drone manufacturers 18 months to begin producing drones with so-called Remote ID and are aimed at safely managing the growing use of drones in U.S. airspace.

The U.S. Appeals Court for the District of Columbia turned away a legal challenge from a drone operator and others who argued the rule “amounts to constant, warrantless governmental surveillance.”

The drone identification rules require they broadcast remote ID messages via radio frequency broadcast but eliminated proposed earlier requirements drones be connected to the internet to transmit location data. The FAA compares Remote ID to a “digital license plate” and says it is only detectable when the drone is in the air.

Judge Cornelia Pillard writing for the unanimous 3-0 panel said “Drones are coming. Lots of them. They are fun and useful. But their ability to pry, spy, crash, and drop things poses real risks. Free-for-all drone use threatens air traffic, people and things on the ground, and even national security.”

That concern prompted Congress in 2016 to direct the FAA to write rules on drone identification, Pillard noted.

She rejected arguments it was tantamount to illegal surveillance. “Requiring a drone to show its location and that of its operator while the drone is aloft in the open air violates no reasonable expectation of privacy,” Pillard wrote.