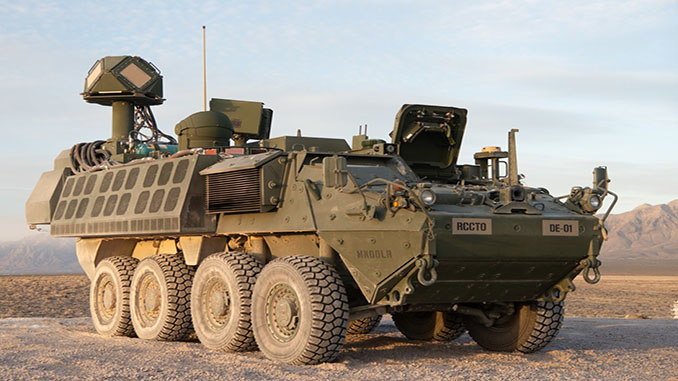 “Soldiers in the field face increasingly complex threats, and our combat-proven sensors, software, and lasers are ready to give them a new level of protection,” said Annabel Flores, president of Electronic Warfare Systems for Raytheon Intelligence & Space. “The Army gave us our toughest challenge yet — countering rockets, artillery and mortars — and we took an essential step on the path to providing the maneuverable, short range air defense Soldiers need.”

“This team once again showed that the HEL system is fully-integrated and ready to provide protection against complex threats,” said Byron Bright, President of KBR Government Solutions. “With an effectively infinite magazine and near-zero cost per shot, HEL is now the proven answer to asymmetric threats like drones and mortars.”