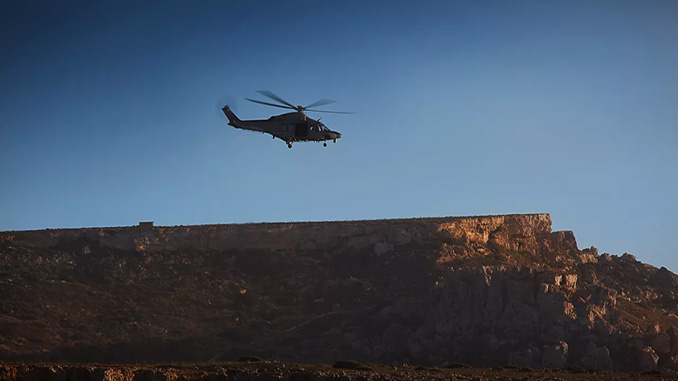 Honeywell has successfully demonstrated several advanced alternative navigation technologies that are intended to help ensure seamless navigation, even when GPS signals are blocked, interrupted or unavailable. Testing took place on both an Embraer E170 aircraft and an AgustaWestland AW139 helicopter.

“Our customers are seeing an increase in both intentional and unintentional navigational disruptions, including jamming for GNSS-based navigation,” said Matt Picchetti, vice president and general manager, Navigation and Sensors, Honeywell Aerospace. “There hasn’t been a single set of solutions that meet all our customers’ operational needs, so we decided to create one. Our modular and scalable alternative navigation technologies are setting a new benchmark in terms of reliability and performance in GNSS-denied environments compared with what is available in aviation today.”

Alternative navigation technologies provide vital position, velocity and heading information in GNSS-denied environments. The successfully demonstrated technologies onboard the E170 and AW139 include the following:

Alternative navigation prototype systems will be available in 2022, with initial deliveries expected to start in 2023.

Honeywell navigation systems are used by nearly every aircraft flying today to guide millions of passengers to their destinations. Since 1914, when the first autopilot used Honeywell gyroscopes to hold the plane stable during flight, Honeywell has delivered more than 500,000 high-performance inertial sensors across several platforms on land, in the air and at sea.