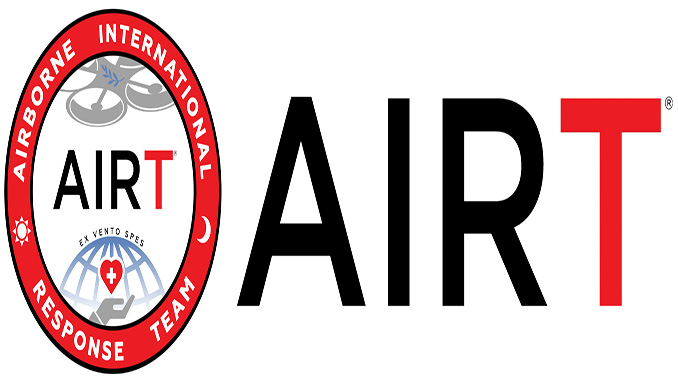 New research conducted by the Airborne International Response Team (AIRT), the leading 501(c)3 non-profit organization supporting the use of drones for public safety and disaster response and home to the DRONERESPONDERS program, has found that Florida public safety agencies and other government entities who operate drones need additional time to comply with the new Florida approved drone manufacturers list.

During the first two-weeks of April, AIRT conducted a survey through the DRONERESPONDERS Florida Public Safety Coordination Group (FLOGRU) of 60 government entities that operate drones.  According to the data, 95% of respondents (58 out of 60) said they believe recent changes to Florida Statue 934.50 by the Florida Legislator will have a negative impact on their organization’s drone program over the foreseeable future.  A harrowing 87% of those respondents are predicting an “extremely negative impact” due to the change in legislation.

In 2021, the Florida Legislator approved Senate Bill 44 which instructed the Florida Department of Management Services (DMS) to create an “Approved Drone Manufacturers” list.  That list was published on December 31, 2021, causing great concern among Florida public safety agencies who had invested heavily in small, unmanned aircraft systems (sUAS) manufactured by DJI – a Chinese company that is the undisputed global leader in the sUAS market, but is perceived as a security threat by federal government agencies – particularly the Department of Defense.

According to AIRT’s research, 92% of Florida government drone programs are currently operating DJI drones as part of their fleet.  Autel, another Chinese manufacturer and the second-ranked sUAS manufacturer based on public safety fleet composition according to AIRT-DRONERESPONDERS 2021 research, is used by 22% of Florida government agencies.  Neither DJI nor Autel are presently listed as options on the Florida DMS Approved Drone Manufacturers list.

“This has quickly become one of the most controversial issues impacting the public safety drone sector to date,” says Christopher Todd, Executive Director of AIRT.  “Stakeholders everywhere are arguing whether this action is warranted from a security perspective.  Regardless of which side of the fence you sit on, the issue ultimately boils down to two key aspects: capabilities and funding.”

Todd says, over the past several years most government agencies turned to DJI drones as they bootstrapped their sUAS programs into existence because the technology is relatively affordable and extremely capable for a commercial off-the-shelf (COTS) drone option.

According to AIRT’s data, over 93% of Florida agencies operating drones would support the ability to request a waiver from the Florida DMS to use drones not listed on the Approved Drone Manufacturers List.  The remaining 7% of agencies were unsure and needed more information on the topic.

To help provide clarity surrounding the issue, FLOGRU will be hosting the DRONERESPONDERS Florida Public Safety Conclave at the Orange County Convention Center in Orlando from April 25-26.  The event will be co-located with AUVSI’s XPONENTIAL – the largest drone and uncrewed vehicle systems educational conference and technology exposition in North America.

AIRT, Inc (Airborne International Response Team) is a Miami, Florida-based 501(c)3 non-profit organization supporting the use of uncrewed and autonomous systems for public safety and disaster response.  AIRT offers a wide range of educational programming, training events, and mission-critical capabilities that help people prepare for, respond to, and recover from complex emergencies and major disasters.  AIRT is the official home of DRONERESPONDERS®, the world’s leading non-profit program dedicated exclusively to the support of public safety drone programs.  For more information, visit http://airt.ngo and http://droneresponders.org