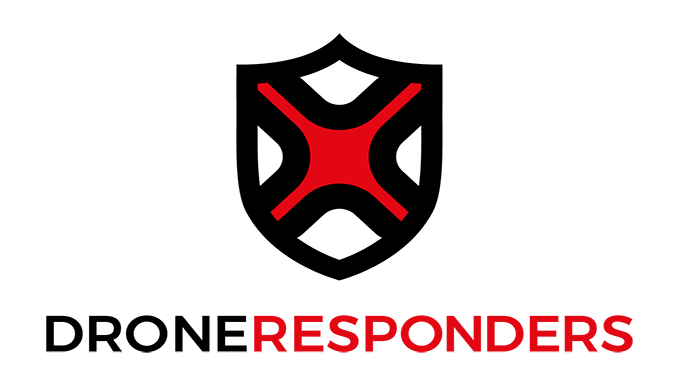 The Airborne International Response Team (AIRT), the leading 501(c)3 non-profit organization supporting the use of drones for public safety and disaster response, has announced the appointment of Dr. Charles Arant as Director of Operations for the organization.

Dr. Arant will oversee the planning, mobilization, deployment, coordination, and demobilization of AIRT operational resources for training, humanitarian, and disaster operations.  Additionally, Arant will serve as the primary liaison between AIRT and U.S. Department of Defense (DoD) partners for joint exercises and humanitarian operations.

“We are extremely fortunate to be able to welcome Dr. Arant to our leadership team,” said Christopher Todd, Executive Director, AIRT.  “The knowledge, skills, and experience he brings to the table are nearly unprecedented in the non-profit sector and will allow us to bolster our disaster operations capacity, to better serve our partners and stakeholders.”

Arant is the principal of the Tnara Operations Group based in Tampa, Florida.  He spent 25 years in the United States Army, and an additional six years after retirement running programs in the Special Reconnaissance, Surveillance, and Exploitation office of the United States Special Operations Command.

“AIRT has established itself as the leading voice supporting the use of drones and robotic systems for public safety and emergency services missions,” said Arant.  “It is an honor to join this team and help evolve deployment capabilities for future operations.”

Arant says the organization is currently gearing up for potential deployments during the 2022 Atlantic hurricane season which officially begins on June 1.  Preparations include strategy sessions and tabletop exercises with DoD partners, non-governmental organizations, and other stakeholders.

AIRT also announced that Susan Boully has joined the organization as the Assistant Director, Operations and Logistics.  Boully’s background includes international support of unmanned aviation operations for U.S. Agencies in various theaters around the globe.

AIRT, Inc (Airborne International Response Team) is a Miami, Florida-based 501(c)3 non-profit organization supporting the use of uncrewed and autonomous systems for public safety and disaster response.  AIRT offers a wide range of educational programming, training events, and mission-critical capabilities that help people prepare for, respond to, and recover from complex emergencies and major disasters.  AIRT is the official home of DRONERESPONDERS®, the world’s leading non-profit program dedicated exclusively to the support of public safety drone programs.