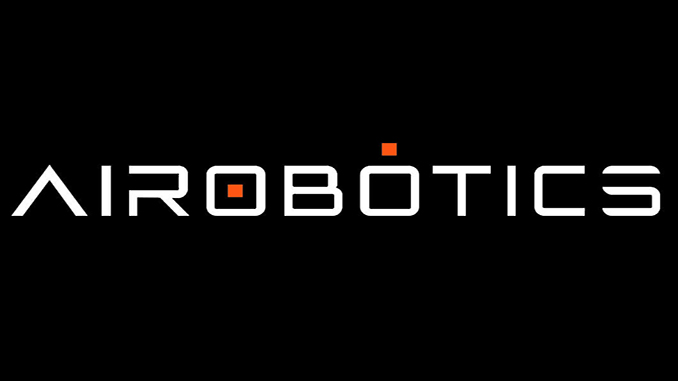 Airobotics is proceeding towards Type Certification

AIROBOTICS An Israeli manufacturer of autonomous Unmanned Aircraft (drones) and Aerial Data Platforms is heading towards completion of a type certification process after the Federal Aviation Administration (FAA) published the final airworthiness criteria for certification of its automated drone system marking an important milestone on its way to complete the first of its kind regulatory process of type certification in the USA.

The criteria that was published, will allow AIROBOTICS to certify its highly automated drone system, that provides an end-to-end solution automating all of the flight phases including swapping batteries and payloads and eventually to operate drones over cities and other populated areas.

“We are happy that the airworthiness criteria was published by the FAA for our advanced system. This publication brings AIROBOTICS, and the entire industry, one step closer to approving fully automated commercial drone flights directly above populated areas in the USA. The type certification process currently undertaken by AIROBOTICS, is a world first and considered by many to be the most innovative in world of civil aviation”, said Meir Kliner, CEO of AIROBOTICS. “The AIROBOTICS team, hand in hand with the FAA, is working toward making our vision of automated drone infrastructure within cities a reality”.

About AIROBOTICS
AIROBOTICS Ltd. (TASE: AIRO) is an Israeli manufacturer and operator of autonomous Unmanned Aircraft (UAs) and Aerial Data Platforms. AIROBOTICS UAs are used for industrial, homeland security and smart city services, providing automated data capture and analysis services, performed 24/7 without human intervention, and addressing the needs of the world’s most complex environments. The company is actively deployed in the USA, Israel, Singapore, and the UAE. The AIROBOTICS system provides an End-to-End solution, comprising a pilotless UA, an automated base station, wide-ranging regulatory certification, and data visualization software, (Insightful). This is the first of its kind in the global market.

No Replies to "Airobotics is proceeding towards Type Certification"