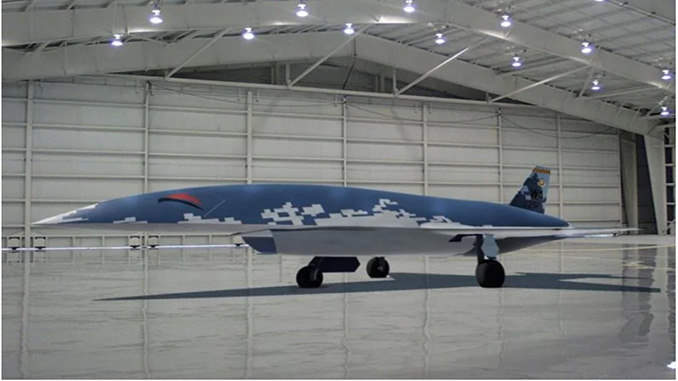 The US Air Force Research Laboratory (AFRL) has awarded a new contract under the Bandit programme to develop an uncrewed air vehicle (UAV) for adversary air (ADAIR) training missions.

It was awarded after a strategic financing (STRATFI) proposal was selected by the USAF program AFWERX. The initiative carries an initial value of $9m and options to develop up to four UAVs.

Under the contract, Blue Force Technologies will develop a high-performance UAV design that can be used by USAF fighter aircraft pilots for training.

The use of UAVs will enable Air Force, Navy and Marine Corps fighter jet crew to undergo adversary air training at reduced costs.

In 12 months, the program is expected to complete the critical design level, perform engine ground testing and validate the design to support engine installation.

If the options are exercised, the program will further advance to complete design and engineering tasks, produce up to four air vehicles and conduct initial flight testing.

“The goal is to develop an unmanned platform that looks like a fifth-generation adversary with similar vehicle capabilities.”

The Bandit programme seeks to deliver an autonomous air vehicle equipped with mission payloads and sensors that can help in transforming adversary air training.

Orkid partners with Unifly to test drone operations in Colombia

DRONEDEK Applauds FAA for Opening Door to Drone Package Delivery in the U.S.