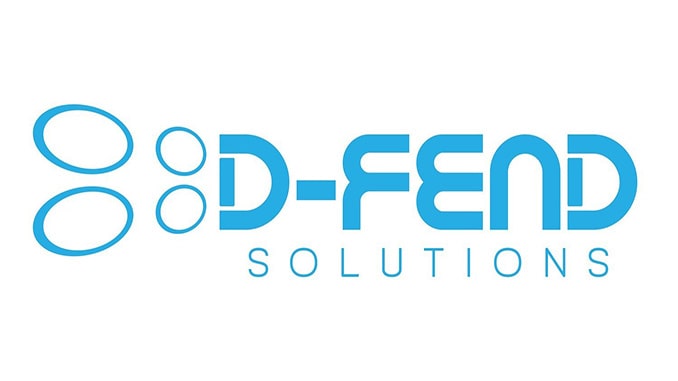 The event was held at Oslo Gardermoen Airport in Norway, while the airport was operating. Avinor (the airport owner), the Norwegian Communications Authority, the Civil Aviation Authority and UAS Norway helped ensure a high standard of testing and facilitated the continuity of airport operations.

The exercise included law enforcement personnel, academics and industry experts from Europe, the U.S. and Israel, with a goal of testing and evaluating 17 drone countermeasures in a live airspace environment.

Rain was falling on day three, which focused on rogue drone mitigation. D-Fend Solutions successfully showcased its cyber-takeover technology. Within 2 seconds and without a prior calibration flight, EnforceAir took over a fast, non-static drone that utilizes an advanced and popular radio protocol. D-Fend’s system reprogrammed the drone to fly along a two-point, predefined flight path and landed it in a safe zone, highlighting the full control and continuity that are facilitated by EnforceAir.

“It was an honor for D-Fend Solutions to participate as the only cyber-takeover vendor at this important counter-drone exercise, which will help lead to a safer future for airports worldwide,” said Yaniv Benbenisti, D-Fend Solution’s President & Chief Product Officer. “EnforceAir cyber technology is deployed at major international airports and aviation hubs and is designed to perform well in sensitive environments, regardless of weather, and preserve continuity. It empowers airport security personnel to operate their own authorized drones, even during the mitigation of unauthorized drones, and does not disrupt airports’ communication or navigation systems.”