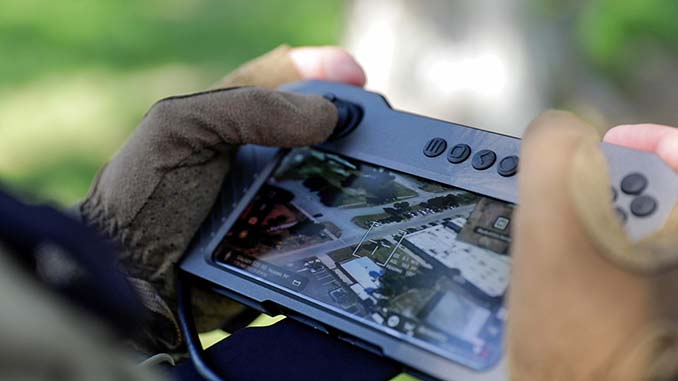 Tomahawk Robotics, the leading innovator of common control solutions, is pleased to announce that former Principal Military Deputy and Director of the Army Acquisition Corps, LTG (Ret.) Paul Ostrowski, has been appointed as a Strategic Advisor.

Ostrowski brings over 28 years of defense acquisition expertise to Tomahawk Robotics. This experience will assist the company in bringing their cutting-edge technology into the hands of U.S. military service men and women. According to Ostrowski, “Unmanned systems are a critical capability on the future battlefield that we have to get right. I believe Tomahawk Robotics’ universal robotic control software, Kinesis, is a capability that will allow the Army to address a key element of the Army’s overarching robotic strategy more quickly and will also maximize the value of existing unmanned systems investments already made by the DoD.”

Specifically, Ostrowski will focus his attention on further developing the Intellectual Property strategy of Tomahawk Robotics to align with a model that best supports the needs of the Army and the broader DOD customer base. “I’m excited to advise the team at Tomahawk on best IP practices that will progress their common control software capability down a program acquisition pathway that makes sense and satisfies the unique needs of the Services’ diverse stakeholders,” he added.

“Paul’s appointment reflects our commitment to advancing the Army’s modernization priorities,” said Brad Truesdell, CEO of Tomahawk Robotics. “His insightful recommendations gained from decades of experience as a senior acquisition leader have already made an impact. Paul’s help will position us to address the need more rapidly for universal robotic control and support the men and women in harm’s way who need better solutions than what’s out there today.”

Tomahawk Robotics is the leading innovator of common control solutions that transform how humans and unmanned systems work together to make the world more safe and secure. From the battlefield to remote industrial sites, our products and technology safeguard users working under the most extreme and stressful conditions. Designed from the ground up with the user in mind, Kinesis is the only multidomain, cross-architecture, AI-enabled control system that unlocks intuitive interaction with remote environments from across the room or around the world.