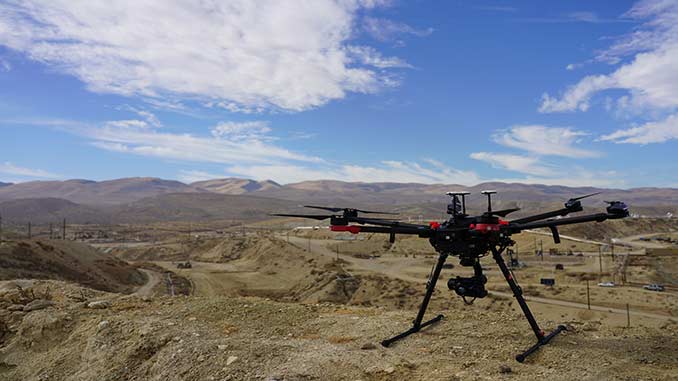 Imagine a category five hurricane wreaked havoc in NJ. Before emergency responders are dispatched, a fleet of unmanned aircraft is deployed to gather intelligence, providing real-time mapping and imagery of damaged areas, evacuation routes, utility lines and even people in distress. This scenario was simulated today at the Thunder Room, a state-of-the-art conference facility at the National Aviation Research and Technology Park (NARTP), one of the sponsoring agencies for the drill, along with Cape May County and the Smart Airport Aviation Partnership (SAAP).

The drill was managed by American Aerospace Technologies, Inc (AATI), and many partners and participants.

“These UAS can be valuable tools in emergency response, but they are not yet used due to concerns about impeding manned aircraft, like helicopters,” said Howard Kyle, President of the National Aviation Research and Technology Park. “This exercise is an example of the important research and technology events that are sponsored regularly at NARTP.”

“We are grateful to the US EDA for funding a significant portion of the research through an Innovation Challenge Grant,” said Carole Mattessich, Director of Smart Airport Aviation Partnership. “The private companies participated at their own expense because this work has serious implications for emergency response.”