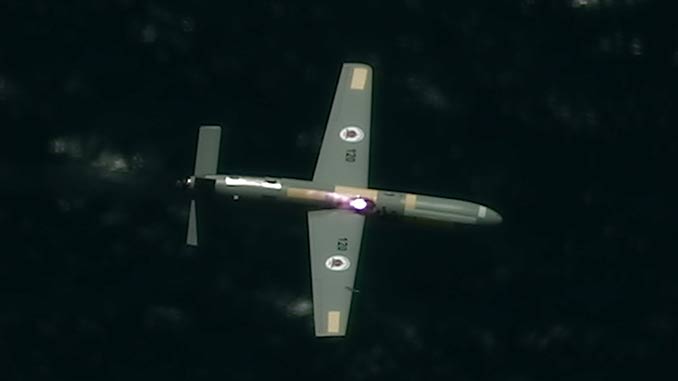 During the trials, the system was installed on an aircraft and used to carry out a series of interceptions to destroy several unmanned aerial vehicles (UAVs) at various ranges and flight altitudes.

The trials were performed in a testing field in Israel in close partnership with Elbit Systems and the Israeli Air Force (IAF) and the ‘Yanat’ unit.

The laser weapon system intercepted and destroyed all the drones.

Israel Defense Minister Benny Gantz said: “I would like to congratulate the Directorate for Defense R&D, Elbit Systems and the IAF on the technological breakthrough they have achieved.

“The laser system will add a new layer of protection at greater ranges and in facing a variety of threats, securing the State of Israel while saving the costs of interception.”

The latest test series is the first phase in a multi-year programme led by the Directorate of Defense R&D and Elbit Systems. The programme is aimed at developing a laser system against several long-range threats.

The airborne HPL-WS system will be a complementary addition to Israel’s existing multi-tier missile defense array, which includes the Iron Dome, David’s Sling, Arrow missile interceptor systems, among many others.

It is expected to increase the effectiveness of air defence against ‘existing and future threats’ in the country.

Elbit Systems ISTAR general manager Oren Sabag said: “The trials were successful thanks to a range of unique technological assets.

“We believe that the use of a high-power laser to carry out low-cost airborne interception of rockets and hostile unmanned aircraft, closer to their launching areas and away from population centers, offers a significant change in Israel’s defense capabilities.”