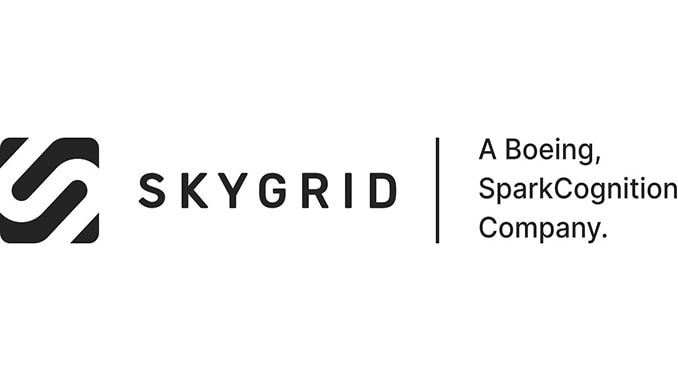 SkyGrid, a Boeing, SparkCognition company that brings artificial intelligence, blockchain, and a over a century of aviation experience to the drone space, announced today that Rumi Morales, Partner and Board Member at Outlier Ventures and former head of CME Ventures, has been added to its Advisory Board. In her role at SkyGrid, Morales will help cultivate the ecosystem relationships and technology strategy that will define SkyGrid’s next generation products.

Morales is a pioneer in blockchain technologies and digital currency, and a leading educator and investor in artificial intelligence, robotics, and quantum computing companies. In her previous role at CME Ventures, the investment arm of the Chicago-based CME Group, Morales was responsible for early investments in blockchain startup Ripple, distributed ledger startup Digital Asset Holdings, and investment company Digital Currency Group. More broadly, Morales spearheaded investments in blockchain companies as well as in companies specializing in AI, IoT, and quantum computing.

“SkyGrid has experienced tremendous growth and industry interest in its platform. This is primarily because we have focused on building a highly-skilled team of innovators,” said Amir Husain, President and CEO of SkyGrid. “As a proven leader in blockchain technologies and the crypto ecosystem, Rumi will bring valuable knowledge to the SkyGrid team and play a key role as we continue to scale and build our next-gen platform for autonomy and aviation.”

Recently recognized in the Forbes 2021 Top 50 Blockchain list, SkyGrid leverages the functionality of blockchain and AI to provide secure and safe airspace management for drones. This blockchain-enabled air traffic control system allows for accurate, immutable flight records, maintenance and regulatory validation and transparency. Beyond the use of Blockchain in autonomous aviation, the company has already demonstrated many technology firsts, including a recent “world first” flight demonstration that showcased AI-powered cyber defense capabilities fully integrated on-board an autonomous, unmanned aerial vehicle.

“I’m extremely excited to join SkyGrid on its journey to define the future of large scale unmanned aviation. This is an important mission and one in which safety, auditability, and trust will factor heavily. Blockchain technology has a critical role in enabling all these characteristics, and I look forward in helping the SkyGrid team take their ground-breaking platform to the next level.”

About SkyGrid
SkyGrid, a Boeing, SparkCognition company, is powering the next generation of aviation. As the only airspace management system built on AI and blockchain, SkyGrid is solving the industry’s biggest challenges integrating unmanned aircraft in the global airspace and executing autonomous operations. SkyGrid’s AerialOS™ monitors, predicts, and adapts to changes in airspace traffic, environmental conditions, and vehicle health to intelligently route, synchronize, and manage unmanned aircraft. Based in Austin, Texas, SkyGrid is enabling a wide variety of commercial drone operations from package delivery to emergency assistance.