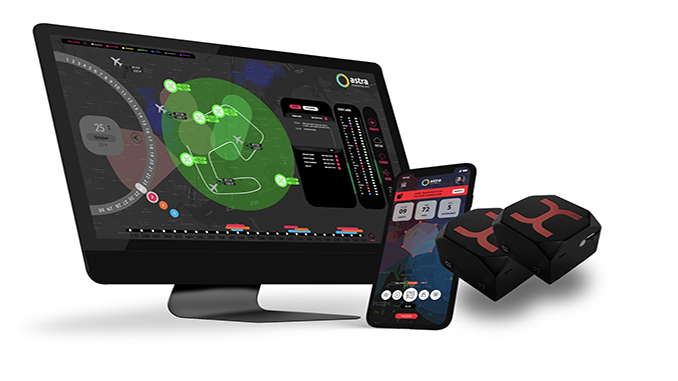 Astra UTM has deployed a test version of its system in line with the required capabilities set out in the Remote ID standard, such as DSS (Discovery and Synchronisation Service) and USS to USS Data Exchange Protocol. The system also meets the performance requirements as
defined by the ASTM standard. Additionally, Astra UTM has launched upgraded versions of its cellular based-UAS transponders as per the standard-prescribed message formats, transmission methods and performance requirements.

According to Asam Khan, Founder & CEO at Astra UTM, “We believe that establishment and adherence to standardized Remote ID – and more specifically standardized Networked RID along with USS interoperability will serve as the true enablers of scalable drone operations.
With standards like ASTM F3411-19 and recently proposed regulatory packages, we are getting closer to seeing BVLOS operations at scale”.