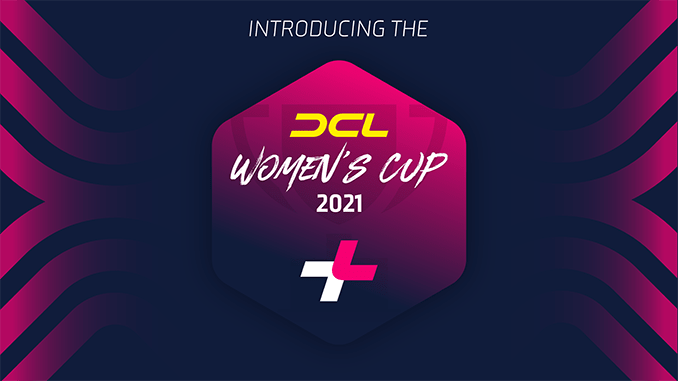 The Drone Champions League, a world-renowned league where the best FPV drone pilots in the world compete for their teams to become world champions, is proud to announce the launch of the DCL Women’s Cup.

The goal is to shine a light on the talent of women in drone racing. They are often sidelined despite their brilliant skills. In the DCL Women’s Cup, they will be given the opportunity to join a team and benefit from the support that comes with it. Most importantly, they will be able to demonstrate their skills in challenging races in front of a global audience of millions.

We want to inspire girls and women, get them excited about drone sports and grow the entire FPV community.

We are very excited to launch the Cup and look forward to seeing even more rousing races in 2021!

About the Drone Champions League

The Drone Champions League (DCL) is the recognized championship for professional drone racing teams: an innovative racing series that blends the boundaries between virtual and reality. Since 2016, DCL has brought together the world’s best drone pilots, who qualify for each race via DCL – The Game and then compete in international teams in some of the world’s most spectacular locations, from global capitals to surreal natural wonders.

The LED-lit racing drones, controlled by pilots wearing virtual reality goggles, fly head-to-head and at more than 160 km/h through the customized tracks. Whoever finishes first wins, and the gaps between the drones are only marginal. Every DCL race is broadcast live on TV and online worldwide. In 2021, the DCL season with DCL – The Game will be held in a virtual world with real replicated cities.