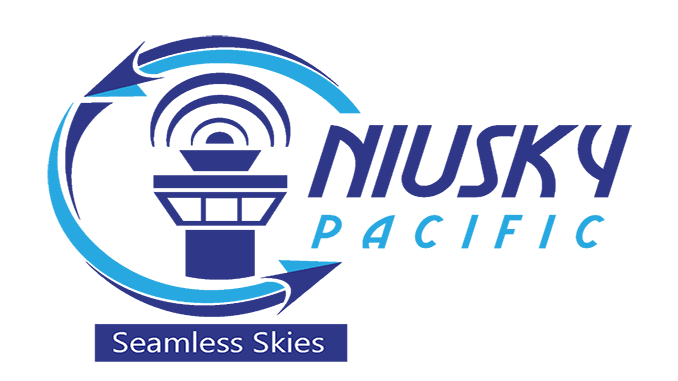 Additionally, over the next six months NSPL will be phasing out the use of dedicated telecommunications lines to receive ADS-B messages in favor of the International Civil Aviation Organization’s (ICAO) Asia Pacific Common Regional Virtual Private Network (CRV Network). The CRV Network is a cross-border, cost-effective, dedicated communication network for use by ICAO Member States, and provided by a common network service provider, PCCW Global Limited. NSPL, in collaboration with Aireon, is the first Air Navigation Service Provider (ANSP) to transmit and receive air traffic surveillance data through this network.

“NSPL deployed the Aireon space-based ADS-B data to solve our geographic, weather and infrastructure constraints,” said Captain Ted Pakii, CEO and Managing Director, NSPL. “By having complete, real-time air traffic surveillance into our airspace, we are doing an overhaul of our safety and operational policies and procedures. This data has been welcomed by our air traffic controllers, with minimal integration requirements. Space-based ADS-B has really allowed us to usher in next generation technology in our remote region. Within the next few months, we are also migrating away from the local telecommunications lines to ICAO’s CRV Network. We will have an incredible amount of reliability and data speed, solving our previous challenges.”

“NSPL has established best practices for the deployment of space-based ADS-B in remote areas. Through their forward-looking, safety-minded values, NSPL is bringing state-of-the-art air traffic surveillance to all of the Papua New Guinea designated airspace,” said Don Thoma, CEO, Aireon. “The use of the ICAO CRV Network will pave the way for other ANSPs to use this regional, high-fidelity network to access space-based ADS-B surveillance by minimizing dependence on point-to-point circuits. This deployment has been one of the most innovative and collaborative, allowing for the proliferation of our data throughout the region, regardless of connectivity and geography.”

About NiuSky Pacific Limited
NiuSky Pacific Limited is a State Aviation Enterprise (SAE) that was registered as a company in 2007 but started its operation in April 2008. Its primary business is to provide Air Navigation Services to the domestic and international air operators who use PNG airspace, with the vision to be a leading Air Navigation Service Provider within the region and beyond. https://www.niuskypacific.com.pg/.