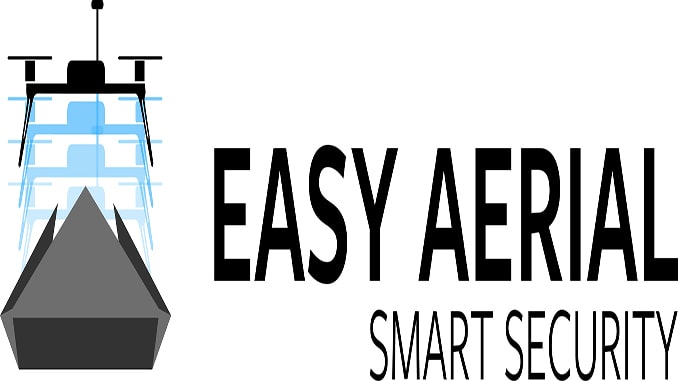 Effective immediately, Tenne will oversee the global day-to-day operations across Easy Aerial’s offices. His responsibilities include all production, manufacturing, regulatory and industry affairs, and safety-related operations. Tenne’s appointment coincides with the company’s rapid growth and increasing global demand for its innovative tethered and free-flight drone-in-a-box technologies.

“What I find most compelling about Easy Aerial is its undisputed leadership in the commercial, government, and military drone-in-a-box market segments,” said Tenne. “The company’s solutions are highly innovative, versatile, and truly mission-critical for its customers.”

Tenne was also impressed by Easy Aerial’s culture of innovation. “The company is creating products that deliver actionable, real-time information to decision-makers at utility companies, multi-mode transportation infrastructure providers, military organizations, and public safety agencies,” he added. “In doing so, they are helping improve safety, security, and operational capabilities while reducing cost, and protecting personnel every day.”

“Timothy is a seasoned and trusted leader who has a track record of consistently delivering positive results,” said Ido Gur, Co-Founder and CEO of Easy Aerial. “I have tremendous confidence in Timothy’s ability to align our global operations with industry-leading best practices, streamline our operations, and drive our ambition to expand into new markets.”

Tenne holds a Juris Doctorate; a Master of Business Administration in Management and Finance; Master of Arts degrees in Organizational Management, Master of Art in Strategy and Policy;  and a Bachelor of Science in Economics and Engineering from the U.S. Naval Academy. In addition he has broad experience and credentials in military, commercial, corporate, and general aviation.

Easy Aerial is a leading provider of autonomous drone-based monitoring solutions for commercial, government, and military applications. Developed and manufactured in the United States, Easy Aerial’s free-flight and tethered drone-in-a-box systems are fully autonomous, modular, portable, and rugged, with the ability to operate in the most adverse weather conditions. They can be deployed anywhere for many mission-critical applications such as perimeter and border security, event monitoring, first responder support, agriculture monitoring, and industrial inspection without the need for a human operator. The company’s customer base includes military, government, aerospace, and commercial organizations, with systems operating worldwide. Easy Aerial was founded in 2015 and headquartered in Brooklyn, New York, with regional offices in Tel-Aviv, Israel, and Belgrade, Serbia.

No Replies to "Easy Aerial Further Expands its Leadership Team with Appointment of Timothy T. Tenne as Chief Operating Officer"