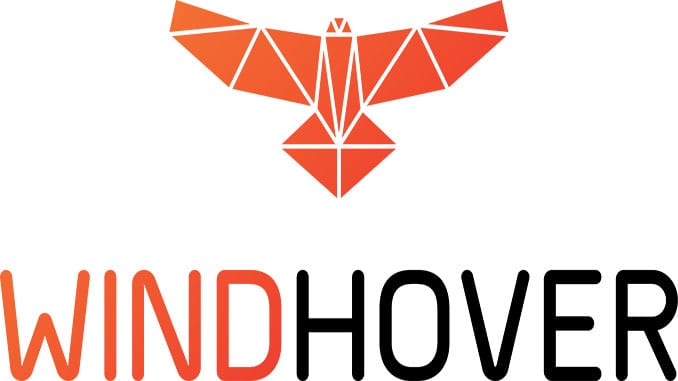 Windhover Labs, an emerging leader in open and reliable flight software and hardware, announces the upcoming availability of its first hardware product, a low cost modular flight computer for commercial drones and small satellites. This new line of flight computers was created with hardware and software developed in the United States and will be available as a low-cost consumer model, as well as mission critical professional models with features that facilitate integration into the National Air Space. This new hardware product from Windhover Labs is the premier domestic alternative in light of recent legislation to increase security around drone technology.

Windhover Labs is veteran-owned and self-funded by a team with 15+ years in human space flight software development. As recognized experts in the field, their first product is built on NASA-developed flight software framework that has been certified for human use. This framework has been in use on space vehicles since 2009 and follows commercial aircraft and government safety and quality standards. Windhover’s software and hardware is designed for flying drones beyond visual line of sight with a composable and portable design that allows flight software to be easily ported to multiple platforms. Windhover Labs plans to certify commercial models under FAA rules to allow autonomous flight within the National Air Space (NAS).

“My team and I are pleased to reach the finished product and marry the drone industry with NASA’s 50+ years of space flight experience. We took a different approach than most startups by investing everything into our product first, rather than seeking funds with only an idea. I’m proud of my team’s agility and discipline over this journey and we’re excited to embark on our next product,” said Mathew Benson, Co-Founder and CEO at Windhover Labs.

“Windhover Labs is building upon the safety and reliability of NASA’s core Flight System for the drone universe,” said Michael Lowry of the Intelligent Systems Division at NASA Ames. “NASA’s cFS is a proven and expandable software foundation for space missions, which can also provide an expandable software solution for Unmanned Aircraft Systems.”

Windhover Labs has been profitable since 2017. Public releases will be staged over the next two years and early integrations with drone manufacturers are currently being conducted. The company is open to investment to bridge the gap to production and to further develop future products.

“The Windhover Labs team is accomplishing phenomenal things down in Texas City and Full Throttle Aerial LLC is looking forward to our very bright future working together. When you pair superior aircraft with a superior flight control system, along with superior flight software, you provide the ultimate solution to all sectors of the UAV market,” said Steve Dixon, CEO of Full Throttle Unmanned Aerial Systems.

About Windhover Labs
Windhover Labs is a leading developer of open, reliable, high-performance flight software and hardware that is easy to implement, test, deploy, and operate. Its complete ecosystem of flight and ground software, along with high quality processes, achieve the reliability required for autonomous operations of small Unmanned Aircraft Systems in low-altitude airspace. The open platform enables third-party developers to easily integrate their ideas onto flying platforms. Windhover Labs was founded in 2015 and was initially funded through NASA’s Small Business Innovation Research Program.