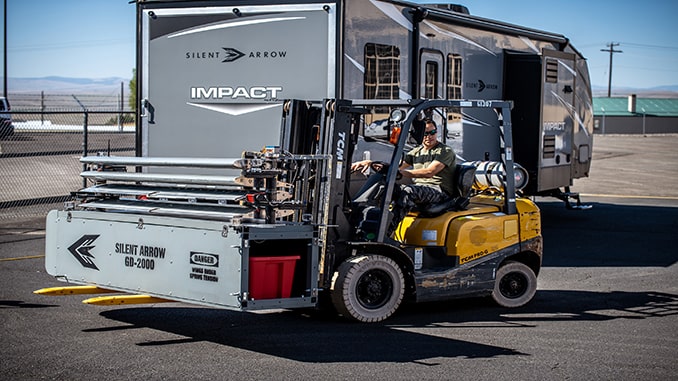 In accordance with the tenets of the SBIR program, Silent Arrow® heavy payload cargo UAS will subsequently be procurable on a sole-source basis by the United States government for special operations and tactical resupply as well as humanitarian aid and disaster relief.

“This contract creates a new Silent Arrow® product line, custom tailored to one of the specific needs of the special operations community,” said Chip Yates, Silent Arrow’s founder and CEO.  “We are pleased with the Air Force’s vision and decisiveness in driving this life-saving asset into the hands of the warfighter.”