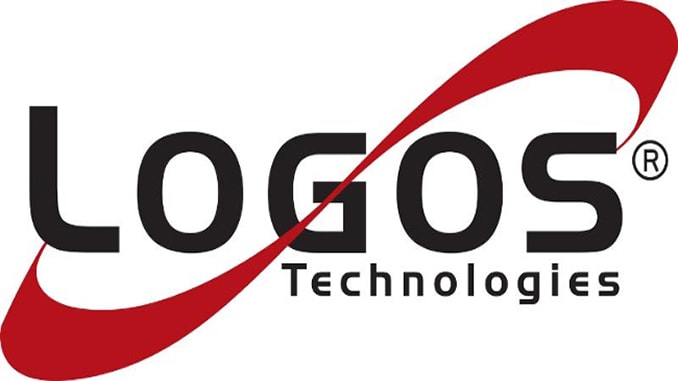 Logos Technologies LLC, a leader in wide-area sensors and airborne processing systems, announced today that it was awarded a Phase I development contract from the U.S. Army’s Small Business Innovation Research (SBIR) Program to develop new approaches to significantly reduce the signature and increase the range of airdropped systems.

The SBIR contract will support research into signature reduction technologies for an airborne platform that can deliver materiel to troops without exposing itself or friendly positions. Logos believes that such a platform can also carry sensor and communications payloads for long-endurance operations.

“There are many scenarios where a powered paraglider would be superior to an unpowered airdrop in getting supplies to the warfighter,” said Doug Rombough, VP of Business Development at Logos Technologies. “And given their ability to take off from unimproved runways in small clearings and their maneuverability in the air, powered paragliders allow for an even larger set of CONOPS to be developed.”

Powered paragliders, however, tend to have issues with acoustic and other signatures. This is where ParaHawk comes in. Developed and demonstrated in 2015, the Logos hybrid-electric aircraft was designed to carry up to 200 pounds of payload. When approaching the ground, ParaHawk can operate very quietly and deliver a payload safely without landing.

In the Phase I of the SBIR contract, Logos will build on its work on ParaHawk to identify, test, and demonstrate multiple approaches for practical radar, optical, infrared, and further acoustic signature reduction. In subsequent phases, technologies will be demonstrated that enhance the platform’s combination of simplicity, large payload, and long endurance. Once developed, these powered paragliders might also support additional missions like force protection, ISR, and communications missions.

“We will be looking at different materials and configurations to do this, but based on the results of our earlier work, we are confident that we can add significantly to Army capabilities,” Rombough said.

D-Fend Solutions Achieves Significant Growth as it Triples Installed Base of its Takeover-Based, Counter-Drone Solution in 2020