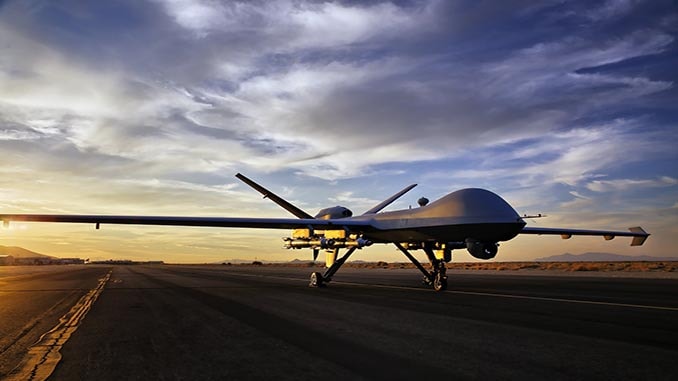 “This demonstration is a first for airborne ASW. The successful completion of this testing paves the way for future development of more Anti-Submarine Warfare capabilities from our MQ-9s,” said GA-ASI President David R. Alexander. “We look forward to continuing collaboration with the U.S. Navy as they explore innovative options for distributed maritime operations in the undersea domain.”

GA-ASI first demonstrated a sonobuoy remote processing capability in 2017 from an MQ-9A. Since then, GA-ASI has added a Sonobuoy Management & Control System (SMCS) to monitor and control deployed sonobuoys, and developed a pneumatic sonobuoy dispenser system (SDS) capable of safely carrying and deploying 10 U.S. Navy compliant ‘A’ size or 20 ‘G’ size sonobuoys per pod. The MQ-9B SeaGuardian has four wing stations available to carry up to four (4) SDS pods, allowing it to carry and dispense up to 40 ‘A’ size or 80 ‘G’ size sonobuoys, and remotely perform ASW anywhere in the world.