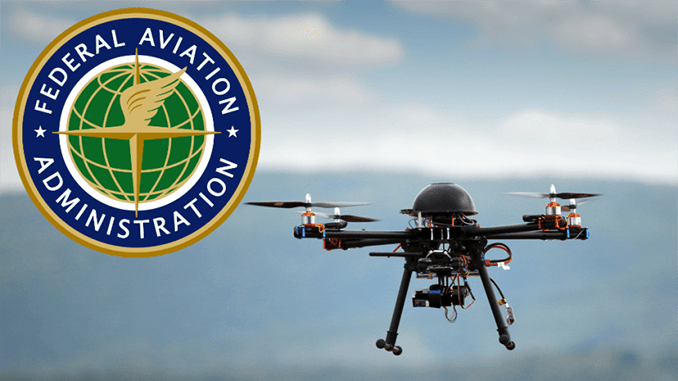 “These universities are making great strides in advancing our efforts to safely and efficiently integrate UAS into our nation’s airspace system,” said FAA Administrator Steve Dickson. “Each grant is designed to explore the questions that will lead to greater UAS and unmanned air carrier integration, which will ultimately deliver new transportation solutions and economic benefits for the American people.”

More than 1.7 million recreational and commercial drones are in the active UAS fleet. That number is expected to grow to as high as 2.31 million by 2024. The ASSURE grants are aimed at continuing and enhancing the safe and successful integration of drones into the nation’s airspace system (NAS).

The first round of ASSURE grants for Fiscal Year (FY) 2021 were awarded for the following eight (8) research areas.

This research will provide findings, recommendations and lessons learned that will enhance the FAA’s understanding of the requirements for certifying large UAS for air carrier operations.

Specific focus of this evaluation will analyze projected demand by location (e.g. rural, exurb, suburb, or urban) and the feasibility of commercial UAS air carrier operations. It will also explore the role of autonomy in UAS vehicles beginning with operations in less risky areas such as rural locations to exurbs (areas beyond the suburbs), and then on to more populated areas of suburban and metro areas. This exploration will focus on the passenger transportation environment, and investigate the workforce impact of this new capability.

Inclusion of large numbers of small Unmanned Aircraft Systems (sUAS) into the NAS may pose unique hazards to manned aircraft. It is necessary to determine the potential severity of sUAS mid-air collisions with manned aircraft to define an Equivalent Level of Safety for UAS operations. Since sUAS are not similar to any other foreign body (e.g. bird, ice, volcanic ash) that the FAA currently regulates, understanding the severity of an ingestion is critical to being able to estimate the extent of potential damage.

This research focuses on sUAS MAC likelihood analysis with general aviation (GA) and commercial aircraft. Because severity research varies based on where a collision occurred on a manned aircraft, this likelihood research will not only look at the probability of a MAC, but also the likelihood of colliding with different parts of a manned aircraft.

This research is intended to identify risks and recommend solutions to the FAA that can enable shielded UAS operations such as a flight within close proximity to existing obstacles and not to exceed the height of the obstacle. This effort will identify risks, determine whether shielded operations can be made safe, to what degree UAS Detect and Avoid requirements can be reduced, and recommend UAS standoff distances from manned aircraft and ground obstacles, including buildings and air traffic control towers.

No Replies to "U.S. DOT Announces $5.8 Million in 33 UAS Research Grants to Universities"