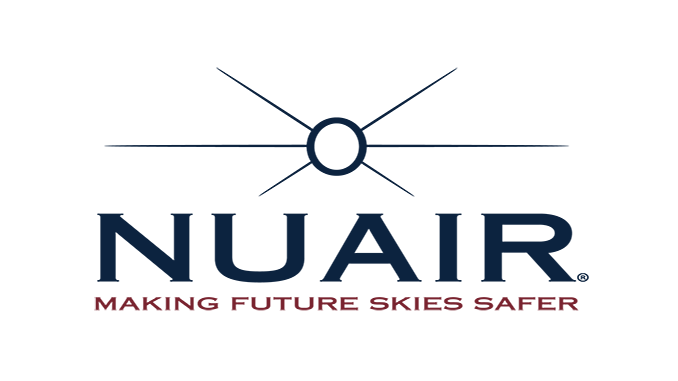 Stewart most recently served as CEO of AiRXOS, part of GE Aviation, and is a well-known innovator and leader within the unmanned aircraft systems (UAS) industry. He will oversee the organization’s efforts to safely integrate UAS (drones) into the National Airspace System and keep NUAIR at the forefront of the industry.

Stewart will lead the commercialization of New York’s 50-mile UAS Traffic Management (UTM) Corridor and oversee operations of the New York UAS Test Site at Griffiss International Airport in Rome. His leadership will help solidify NUAIR’s role within the international UAS industry, making the Mohawk Valley and Central New York the go-to place for all things unmanned, contributing to the economic development of the region.

“I am excited to lead the NUAIR team and support the region’s unsurpassed ‘innovation friendly’ environment for UAS research, testing and operations,” said Stewart. “NUAIR has all the elements required and the ability to make a lasting impact on the UAS industry. I’m looking forward to changing the world through innovation and empowering our team to do amazing things.”

NUAIR, an organizational partner of CenterState CEO, manages the test site for Oneida County which owns the facility. It is one of just seven FAA-designated UAS test sites in the country. The organizations are strategically aligned in their efforts to build public and private partnerships to advance leading-edge UAS and UTM technologies, attracting international investments, contributing to the economic development of the Mohawk Valley and Central New York.

New York state has invested US$30 million to develop a 50-mile flight traffic management corridor between Syracuse and Griffiss International Airport in Rome, New York to advance the burgeoning UAS industry in Central New York as part of the CNY Rising Initiative. Within the 50-mile corridor, strategic investments have accelerated industry growth by supporting and testing the many emerging uses of UAS in key industries, including environmental conservation, utility and infrastructure inspection, package and medical delivery, and public safety.