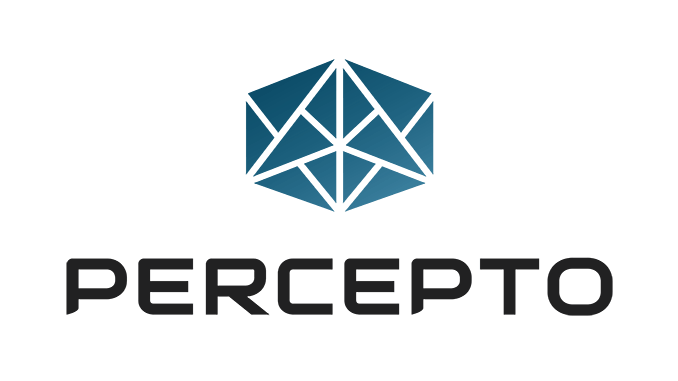 One of the first sUAS to join the exclusive FAA process, its rigorous D&R stage declared the system worthy of a Type Certificate, incorporating 150 hours of test flights under all weather conditions in the USA and Israel. The recently announced ASTM compliant integral parachute enabled the regular testing time of 375 hours to be reduced significantly.

“Percepto is honored to be taking part in the highly esteemed TC ‘gold standard’ alongside companies such as Amazon Prime Air, and Zipline. Our Fortune 500 customers, including FPL, Delek- US and Verizon will be able to deploy our technology with minimal regulatory processes to benefit from the improved safety and efficiency the Percepto Sparrow provides’” Said Neta Gliksman, VP Policy and Government Affairs.

The EVLOS waiver in Australia, granted by CASA allows Percepto’s Sparrow drone to fly at a total distance of 1500m from an observer with multiple visual observers. Full BVLOS approvals in the country are expected in Q1 2021. The waiver is in line with some of Percepto’s largest customers in Australia, seeking to remotely manage inspection missions, without needing a pilot on site.

“Percepto is proud to be paving the way with regulators to approve remote operated drones and other robotics, realising the value of automated inspection and monitoring for the future of the market. Our regulation and engineering teams are dedicated to advancing our global programme and US & Australia hosts some of our most important clients.” said Dor Abuharisa, Percepto CEO and Co-Founder.

“Percepto is at the forefront of Industrial Drone solutions in Australia. The regulation they are pursuing is trailblazing the use of remotely operated autonomous drones across the country”  Said Joe Urli, Former President of UCOU and UVSI director

Other recent Percepto landmarks include:

Percepto is a leading provider of autonomous drone-in-a-box solutions for monitoring and securing critical infrastructure and industrial sites. Our advanced, AI-based software provides real-time insights, aiding our customers to assess risk, minimize downtime, drive efficiency and reduce operational costs without  human intervention. Tested in all weather conditions, it is the most rugged platform available today.

Percepto is the most deployed drone-in-a-box solution in the market with Fortune 500 customers in more than 10 countries.