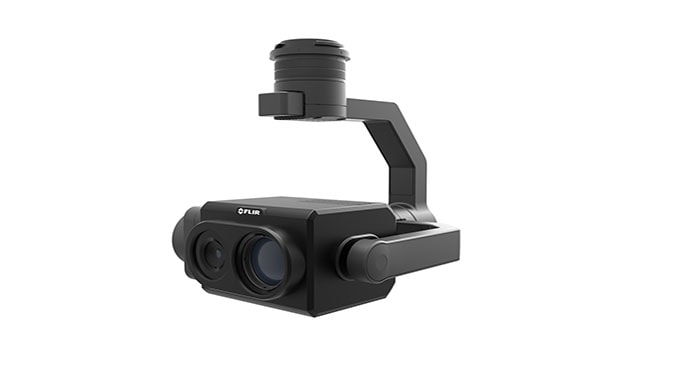 The FLIR Vue TZ20 is available for purchase and delivery today through FLIR and authorized FLIR distributors.