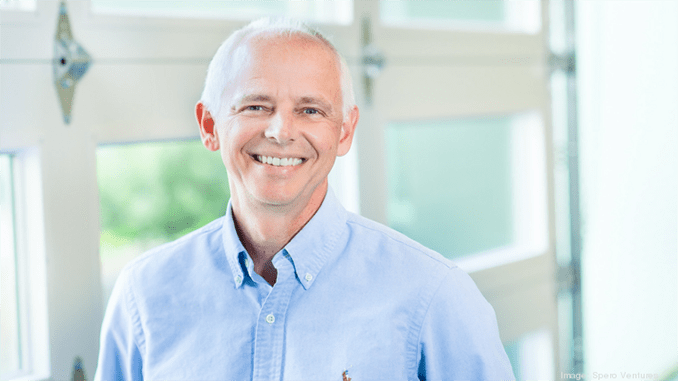 DroneSeed  announced today that Marc Tarpenning, a partner at Spero Ventures and co-founder of Tesla, will be joining its board as an observer. DroneSeed utilizes heavy-lift drone swarms to reforest after wildfires. Its mission is to make reforestation scalable to mitigate the worst effects of climate change.

Marc co-founded Tesla in 2003 with Martin Eberhard after analyzing the best way to reduce oil consumption. He was spurred to action after watching General Motors recall and destroy all of their EV1 electric vehicles, despite a loving fanbase. The duo concluded that the most potentially impactful approach was to build an electric sports car, and famously, Elon Musk invested in 2004. Marc served as the first CFO and then as vice president of electrical engineering before leaving the company in 2008 to focus on new company creation.

In 2019, Marc joined Spero VC, which is an investor in DroneSeed. Marc brings a perspective from the auto industry, known as one of the toughest and most cut-throat industries, to DroneSeed’s mission to increase carbon capture. Similarly ambitious to creating a car company to reduce oil consumption, DroneSeed’s business model focuses on the best way to maximize scalable carbon sequestration. The company developed their focus on removing the obstacles to scaling reforestation after significant analysis of the shortcomings of current best practices in reforestation as well as other approaches to carbon sequestration.

“Technical innovations like this – that benefit both people and the larger environment – are exactly why I’m eager to be on the board,” said Marc Tarpenning.

Previously, reforestation has been unlikely to benefit from the $214B carbon credit industry because it required a multi-decade wait to liquidate the project capital invested to create the credits. That changed with the introduction of the Climate Action Reserve’s Climate Forward program and introduction of its Forecasted Mitigation Unit or FMU. These units, which are ex-ante or forward looking, allow realization of credits in a couple of years after planting. This method has recently succeeded in completing its first use by a project. Standards organization Verra is developing a carbon credit futures product under its widely respected VCS standard to connect new reforestation projects with sources of early project capital. This type of credit from reforestation, which removes carbon from the air, is in limited supply and is increasingly being sought by the many Fortune 500 and other companies working to become carbon negative and neutral such as Microsoft, Apple, and Stripe.

DroneSeed has scaled up quickly since its founding and acceptance to Techstars, receiving three precedent-setting FAA waivers which make it the only company legal to do this work with drone swarms in the United States. The company has also announced contracts with The Nature Conservancy, Timber Companies and Tribal Nations, as well as receiving several patents. Results on its patented seed enablement technology will be published in a USDA journal in October. DroneSeed has received investment from Spero VC, Social Capital, and Genius NY, among others. In 2020 CEO Grant Canary received a highly prestigious fellowship from the Mulago Foundation for the company’s pioneering environmental work.