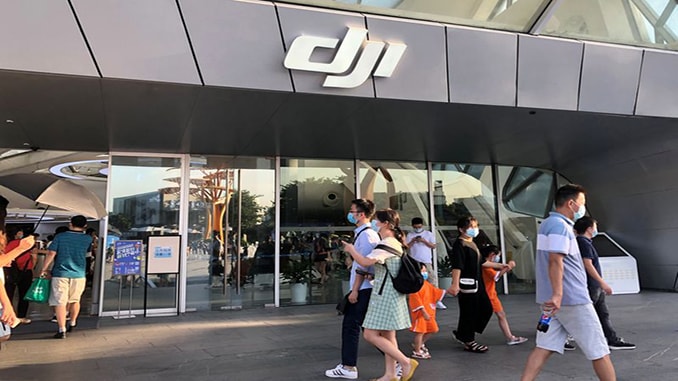 The world’s biggest drone-maker has slashed its corporate sales and marketing team from 180 to 60 at its Shenzhen headquarters in recent months, with similar cuts on the consumer side, according to people with knowledge of the matter.

Its global video production team, once used to highlight DJI drones’ filming potential, has shrunk from 40-50 people at its height to around three people. A marketing team of six has been let go in South Korea.

Reuters spoke to over 20 current and recently departed DJI staff with knowledge of the cuts who did not want to give their names out of fear it will jeopardise their careers.

In response to Reuters questions, a DJI spokesman said the company realized in 2019 its structure “was becoming unwieldy to manage” after years of strong growth.

“We had to make some difficult decisions to realign talent so that we can continue to achieve our business goals during challenging times,” the spokesman added.

He said Reuters’ layoff figures were “very inaccurate” and did not take into account new recruits or internal transfers, but declined to provide specific figures.

Many sources said the company was looking to “trim the fat” on its roughly 14,000 staff.

“After 2015, our revenue ballooned, and we just kept on hiring people without creating a proper structure to take us from being a startup to a major company,” said a former senior employee.

Another former senior staff member said a confidant of CEO Frank Wang compared the layoffs to the Chinese Communist Party’s legendary ‘Long March’ expedition, a gruelling several-thousand-kilometre trek viewed as saving the party, at the cost of thousands of lives.

“We’ll see what’s left at the end, but at least we’ll be closer, more tight-knit,” the source was told.