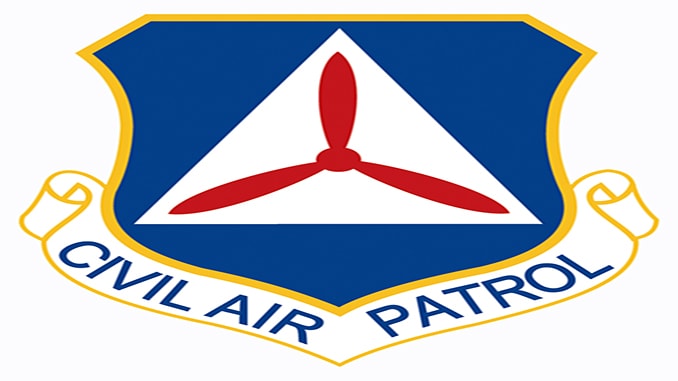 CAP and USI have agreed to cooperate on enhancing aviation and UAS safety and education at every level of both partnering organizations, including communications and coordination with other agencies and groups throughout the U.S.

“Civil Air Patrol provides a valuable and important pathway for the pilots who will become a significant portion of the military and commercial workforce for both manned and unmanned aviation,” said Josh Olds, USI president and co-founder. “USI is honored to work with CAP on the development of a lasting working relationship focused on exploring and developing opportunities for expanded aviation and UAS safety education to CAP and other USI members.”

CAP, the U.S. Air Force auxiliary, is committed to advancing safety in aviation and ensuring that the growing UAS sector benefits from aviation safety best practices.

“As part of our mission is to support America’s communities through emergency response, diverse aviation and ground services, youth development and promotion of air, space and cyber power, Civil Air Patrol recognizes the importance and significance of UAS in the future of our nation’s aerospace system,” said Maj. Gen. Mark Smith, CAP’s national commander and CEO.  “We also recognize USI’s proven abilities and resources to provide the education and training needed for aviation and UAS safety across our national footprint, and are proud to partner with them.”

In response to the new agreement with CAP, USI is creating special offerings for students involved in CAP curricula in middle school and high school, as well as home school programs.

“We recognize the hardships placed on both traditional and home-schooled academic providers as a result of COVID-19 and want to give these students virtual opportunities to begin their UAS training now,” Olds said.

About the Unmanned Safety Institute
The Unmanned Safety Institute (USI) is the industry’s most widely recognized leader in flight safety solutions for individuals, academia and organizations focused on integrating and operating UAS for civil or commercial purposes. The Unmanned Safety Institute provides UAS flight safety training and certification to operational standards based on the adoption and modification of time-honored aviation safety practices. With more than 170 instructors and over 10,000 customers around the world, including several Fortune 500 enterprises, USI is the global leader in UAS training and certification, delivering the most highly regarded training program of its kind. Programs include the Small UAS & Advanced Safety Certifications, Visual Line of Sight Systems Operations™ (VSO) and Professional Remote Operator™ (PRO) certifications and Unmanned Connect™ workforce development initiative. USI’s training and certification programs are endorsed by major aviation insurance providers and incorporated into aviation association professional development programs, and have been evaluated and recommended for college credit by the American Council on Education.

About Civil Air Patrol
Established in 1941, Civil Air Patrol is the official auxiliary of the U.S. Air Force and as such is a member of its Total Force. In its auxiliary role, CAP operates a fleet of 560 single-engine Cessna aircraft and 1,550 small Unmanned Aircraft Systems (sUAS) and performs about 90% of continental U.S. inland search and rescue missions as tasked by the Air Force Rescue Coordination Center. Often using innovative cellphone forensics and radar analysis software, CAP was credited by the AFRCC with saving 110 lives in fiscal 2019. CAP’s 66,000 members also perform homeland security, disaster relief and drug interdiction missions at the request of federal, state and local agencies. As a nonprofit organization, CAP plays a leading role in aerospace education using national academic standards-based STEM (science, technology, engineering and math) education. Members also serve as mentors to over 28,000 young people participating in CAP’s Cadet Programs. One of the premier public service organizations in America, CAP benefits the nation with an estimated economic impact of $209 million annually.