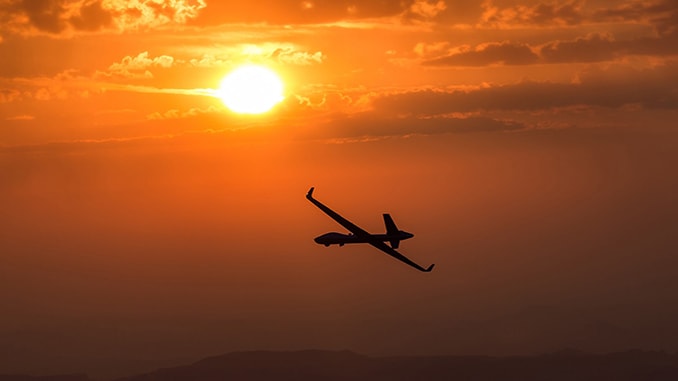 GA-ASI announced its intention to offer a Medium-altitude, Long-endurance (MALE) RPAS to the ADF during AVALON 2017 with the launch of Team Reaper Australia. Under Project Air 7003, GA-ASI was selected to provide MQ-9B SkyGuardian for the Armed RPAS capability for the Australian Defence Force (ADF).

The change to the Australian industry team name was made in consultation with the ADF to better reflect the RPAS capability that will be delivered.

“GA-ASI is working closely with the ADF and our TSGA partners to deliver a robust Armed RPAS capability to Australia that meets the operational and industry capability requirements,” said Linden Blue, CEO. GA-ASI.

MQ-9B is GA-ASI’s most advanced RPAS. In addition to Australia, the UK Royal Air Force recently announced its MQ-9B production contract through UK Ministry of Defence and the Government of Belgium has approved Belgian Defense to negotiate the acquisition of MQ-9B. There has been significant interest from customers throughout the world.

The MQ-9B SkyGuardian will provide much-needed protection and support to Australian Land Forces, while having considerable potential to expand support into Multi-Domain Operations through GA-ASI’s development of advanced capabilities, including Anti-Submarine Warfare, Electronic Warfare, self-protection and Detect and Avoid systems, along with a range of advanced networking solutions. These roles suit the MQ-9B ideally for ADF future operations envisaged through the recently released 2020 Defence Strategic Update.