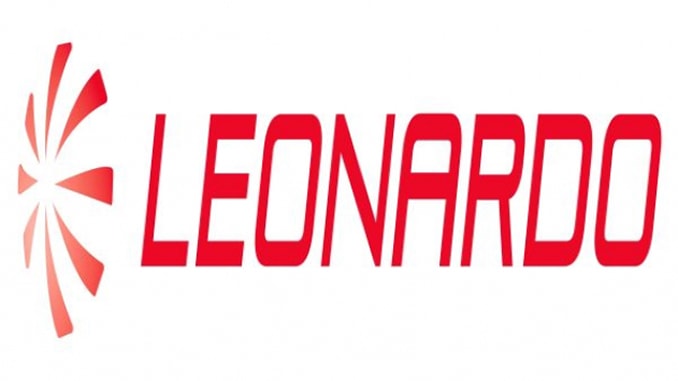 Drone Contest: An Open Innovation Challenge By Leonardo Is On The Starting Line

Today the first edition of Leonardo’s Drone Contest was presented at a virtual symposium, titled “Drone Contest. An Open Innovation Challenge”. It is designed and organized by Leonardo, a global high-tech company and national champion in the sectors of Aerospace, Defense and Security. The official launch of the contest took place during Leonardo’s Innovation Day in Turin, last year.

The project is presented as an Open Innovation opportunity and a collaboration between industry and universities that aims to create a synergy between development and academic research in relation to the areas of Artificial Intelligence, Computer Vision, Sensor Fusion, and Machine Learning. Leonardo’s Drone Contest aims to encourage the development of both technologies related to artificial intelligence applied to unmanned systems and the creation of an ecosystem that involves, in a virtuous intertwining, large enterprises, universities, Small Medium
Enterprises (SMEs), spin-offs and startups.

The challenge, officially started in November 2019, will end in 2022, and during the contest the PhD students, supported by professors and in collaboration with the university and Leonardo teams, will have to develop and propose the most innovative capabilities of unmanned drone systems.

The first challenge of the Drone Contest will take place in Turin on 18 September 2020 and on that occasion the first results and potential of the respective projects will be analyzed. Each year, the universities, divided into teams, will compete in a scientific symposium and with specific competitions. Leonardo supports, for three years, the activity of the six PhD students of the universities involved with scholarships for the annual comparison in competitions and aimed at fostering research and innovation.

The presentation symposium, held today in a digital mode and moderated by Federico Ferrazza, Director of Wired Italia, was introduced by Laurent Sissmann, Senior Vice President Unmanned Systems at Leonardo: “In the future, the use of unmanned technologies will increase and the Drone
Contest is a fundamental step in Leonardo’s path to create today a strong ecosystem in the sector that can lead, thanks to technological progress and regulatory evolutions, to the development of new
business models”.

Afterwards a dialogue took place titled “The technologies and challenges that will change the future” with Roberto Cingolani, Chief Technology & Innovation Officer Leonardo. “The Drone Contest is a test of the future. A future that will be characterized by the use of unmanned systems that will perform a spectrum of activities that man will never be able to perform with the same effectiveness and depth of analysis”, said Cingolani.

During the symposium, the Universities, with the PhD students of the Leonardo scholarships and the professors of the departments involved, presented the teams working on the project and the technological developments they have achieved and will use for the September challenge.

Creating and nurturing new goals in advanced technologies is at the heart of Leonardo’s present and future objectives, perfectly in line and consistent with the Open Innovation process; the Drone Contest represents a new fundamental piece of the project that will show new and innovative results
in the first competition on 18th September.

Today Leonardo is the only company in Europe able to provide complete remote piloting solutions – designing and developing all the elements of a “drone based” system – for intelligence missions, surveillance, monitoring, information acquisition, integrating platforms, radar and electro-optical
sensors, mission systems and ground control stations. The development of unmanned technologies and applications is one of the key goals of Leonardo’s strategic Plan, which aims to follow a path of sustainable growth and increase the Group’s competitiveness in the long-term.

1 Reply to "Drone Contest: An Open Innovation Challenge By Leonardo Is On The Starting Line"