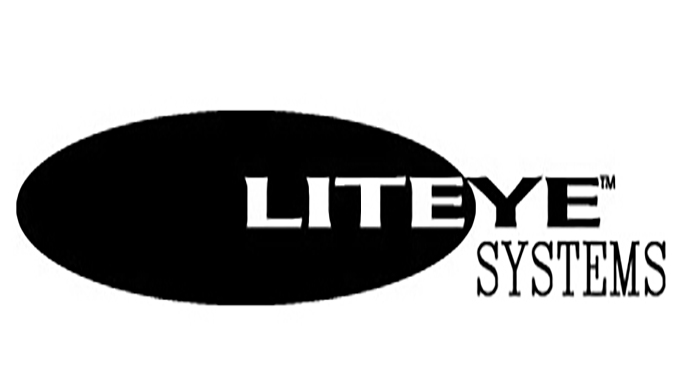 Liteye Systems, Inc, is a world leader in Counter Unmanned Aerial Systems (CUAS), ruggedized thermal cameras and helmet mounted displays with over $100M in Government contracts.  With recent success and growth, Liteye is pleased to announce the addition of Matt Pflieger as VP of Finance.

With over 20 years in finance, Pflieger’s experience includes work with L3, SAIC, CACI.   He holds CPA, CTP, PMP accreditation along with a BBA from Ohio University and an MBA in Finance and International Business from the University of Cincinnati.

“Matt comes to us with great experience and pedigree having led major companies in the Defense and Aerospace Market,” said Kenneth Geyer, CEO and Co-Founder of Liteye Systems.  “We’re pleased to have him as part of our executive team and know his contributions will assist to elevate Liteye.”

“Given Liteye’s growth in the Defense sector over the past few years, it was critical to add a Government Finance expert to the executive team,” said Jamie Rhone, Chief Procurement Officer of Liteye Systems. “We are extremely excited to have Matthew in our family.  Not only does he bring strong Defense sector Financial expertise, but he also has the right personality to fit in with our culture and continuous growth.”

Liteye has delivered essential equipment to the US Government for over 20 years and has experienced recent growth with the Anti-UAS Defense System (AUDS) as a Combat Proven product with over 1000 defeats against enemy drones flown by ISIS, Taliban and others. Liteye’s products continue to be a sustaining force to protect airfields, government installations and critical infrastructure across the US Government.  Founded by Kenneth Geyer and Tom Scott in 2000, Liteye is ranked as one of the leading privately held companies in Colorado.