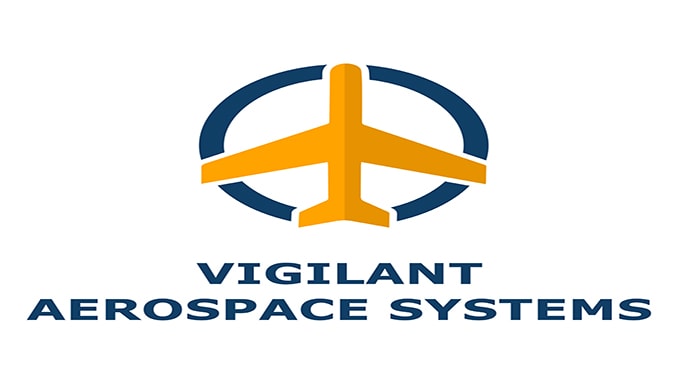 Vigilant Aerospace Systems has signed a new patent license agreement with the National Aeronautics and Space Agency (NASA) covering the use of radar in detect-and-avoid and unmanned traffic management (UTM) systems, including in the company’s FlightHorizon family of products.

The company exclusively licensed NASA’s Patent No. 9,405,005 in 2016, which formed the basis for the company’s award-winning FlightHorizon products.The newly licensed patent, Patent No. 10,302,759, depends on the innovations in the original patent but extends them to include the use of radar for detect-and-avoid and situational awareness on-board the unmanned aircraft system (UAS), fusion of radar with other data sources for detect-and-avoid and various other innovations.

“We are delighted to continue to collaborate with NASA at the frontiers of autonomous systems and unmanned aircraft technology. This new agreement positions the company to further develop our products to incorporate the latest technology from the world’s leading aerospace research organization,” said Vigilant Aerospace CEO, Kraettli L. Epperson.

“The addition of patent coverage for the use of radar in unmanned aircraft detect-and-avoid and situational awareness systems is a significant milestone for the company and for the industry. We look forward to bringing to market the most advanced American unmanned aircraft technology to safely integrate UAS into the national airspace and to enable the future of aviation,” said Epperson.

The new patent covers the use of radar to extract target data for detect-and-avoid purposes on an unmanned aircraft; fusing of radar target data with data from other sources to confirm targets; storage and processing of consolidated target data on-board the aircraft; the use of fused data on-board the aircraft for avoidance purposes; innovations around dynamically and automatically switching from ground-based to on-board sensors based on link availability; and the use of an on-board detect-and-avoid computer, among other innovations.

“Radar is a critical addition for safety because it allows detect-and-avoid and airspace management systems to see both aircraft with transponders – cooperative traffic – and aircraft without transponders – non-cooperative traffic,” said Epperson. “Safe flight of UAS beyond visual line-of-sight requires the ability to see and avoid all kinds of aircraft and this new patent allows us to incorporate that into our products.”