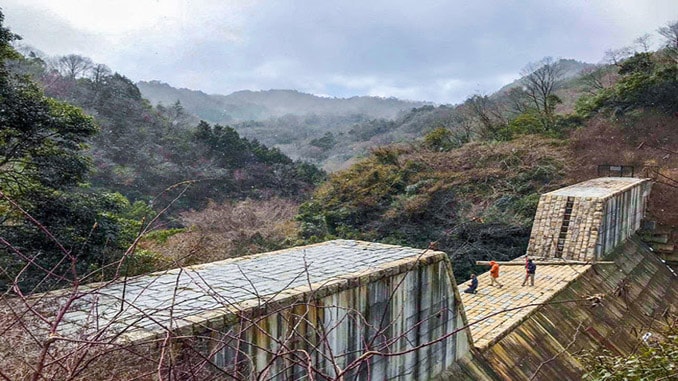 “Once again, Swift’s combined military operations expertise and advanced UAS technology coupled with our industry-leading data gathering and reporting have made us a clear leader in the space.  We’ve demonstrated our ability to deliver real-time data with much higher accuracy to those responsible for protecting the health and welfare of the public,” says Alex Echeverria, Vice President of Swift Tactical Systems.

While this mission is the culmination of a multi-year contract with Kobe City, this is not the first time Swift has provided potentially life-saving reporting to the government. Swift teams have been tracking numerous environmental changes throughout Japan, including, landslide monitoring, seawall shifts, algae blooms, and invasive species. Also, Swift Tactical Systems and Swift-Xi recently completed search and rescue and animal identification missions as part of a contract with Okayama Prefecture in Japan. Further proving the Swift team’s outstanding capabilities, covering a 550-acre densely forested area and finding all of their targets in less than 35-minutes.

“Japan’s government officials have been laser-focused on ensuring the safety and security of its citizens and the economy. Our innovation teams have been working tirelessly to provide new insights and reporting to help them make better, more informed decisions. If the intelligence our teams provide can potentially save one life, then our 20 plus years of intense research, development, and investment in this space has been well worth it,” says Rick Heise, President, and CEO of Swift Engineering.

Swift-Xi Inc. is a Japanese joint venture between Swift Engineering Inc. and the Kobe Institute of Computing, located in the city of Kobe in Hyogo prefecture. Swift-Xi is focused on accelerating social innovation by cultivating and developing disruptive technologies and innovation for autonomous systems, robotics & AI, urban mobility, and power management.