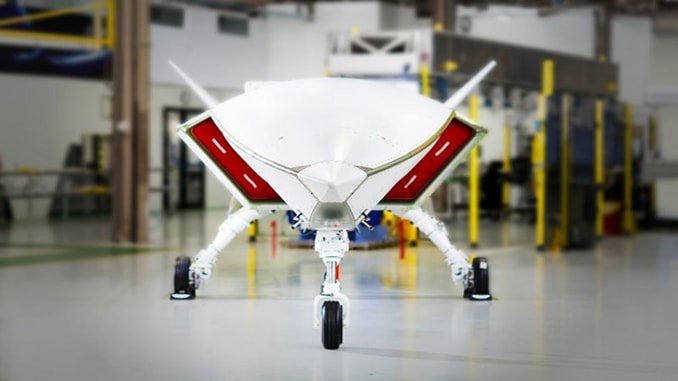 The drone turned on its aircraft power and stood on its wheels for the first time, further advancing the development program.

Boeing Airpower Teaming System program director Dr Shane Arnott said: “We’re continuing at pace toward our goal of flying later this year, so that we can show our customer and the world what unmanned capability like this can do.

“The strong contributions from our industry team are powering our progress.”

The company achieved the two new milestones nearly two months after structural assembly of the fuselage was completed.

Currently, Boeing is developing three prototypes as a part of the Loyal Wingman – Advanced Development Program in partnership with the RAAF.

At the time when Boeing concluded the structural assembly on the fuselage, RAAF Director-General of Air Combat Capability Air Commodore Darren Goldie said: “The partnership with Boeing is key to building our understanding of not just the operational implications for these sorts of vehicles, but also making us a smart customer as we consider options for manned-unmanned teaming in the coming decade.

“Boeing is progressing very well with its development and we look forward to seeing the final product in the coming months.”

The development of the unmanned aircraft involves 16 Australian industries, which are supporting key deliveries.

It is expected to complete its first flight this year.