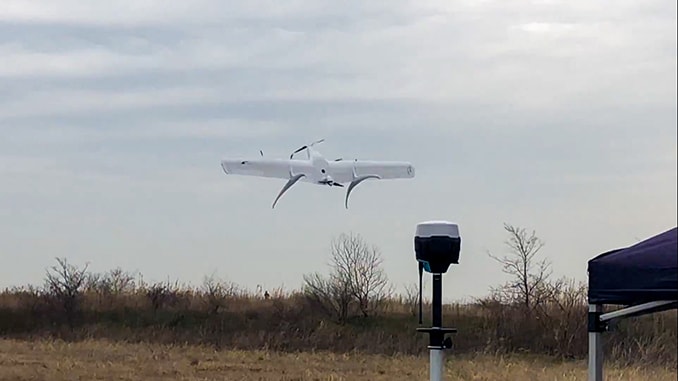 The commercial agreement will enable Swift to integrate the locally manufactured radios into its family of American made UAVs, allowing Swift to accelerate its product roadmap and the delivery of its government contracts. The combined systems will bolster both commercial and advanced military missions, as well as research and development for future applications.

“Swift Tactical Systems is utilizing Silvus radios to support complex missions and RF requirements, enabling our suite of unmanned systems to pull C2, telemetry, and all of our sensor data for reliable, unparalleled datalink capabilities. The flexibility and adaptability of Silvus Technologies will enable us to accelerate the delivery of our UAVs for highly sensitive missions,” says Alex Echeverria, Vice President of Swift Tactical Systems.

“Swift is a strong, strategic partner of Silvus who’s systems not only support warfighter activities, but infrastructure and surveillance support for the Bahamas. A Swift unmanned system integrated with Silvus Streamcaster will increase the situational awareness of Bahamian agencies, and the beyond visual line of sight (BVLOS) structures and installations that need surveillance. We are proud to contribute to this incredibly talented Swift team,” says Kasey Cooper, Director of Unmanned Systems for Silvus Technologies.

Swift plans to use the radios on other projects, including its High-Altitude Long Endurance (HALE) aircraft, which is currently under development in a project with NASA.