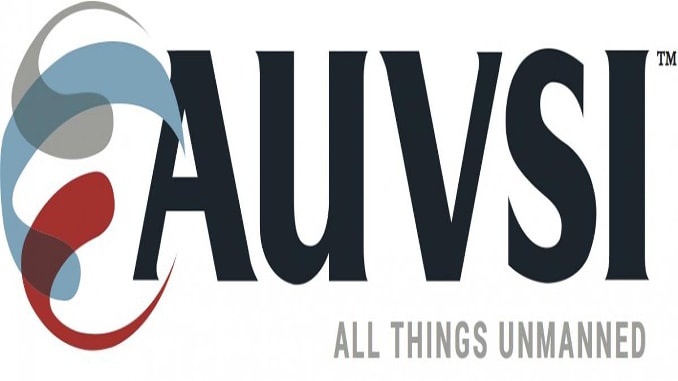 Almost four years after the Federal Aviation Administration established rules for the commercial operation of small unmanned aircraft systems (UAS), a new report by the Association for Unmanned Vehicle Systems International (AUVSI) found that nearly 4,000 operators across all 50 states have been granted waivers to go beyond current regulations. First responders across the country received about 20 percent of all waivers granted to organizations (398), which demonstrates growing interest and need for public safety applications enabled by UAS, including search and rescue and firefighting at night.

Effective Aug. 29, 2016, the small UAS rule, also known as Part 107, created a uniform regulatory framework for UAS. Among the rule’s requirements, UAS must fly below 400 feet above ground level (AGL), within visual line of sight and during daylight hours. Recognizing the need for the rule to be flexible to foster innovation, the FAA created a waiver process that allows for expanded types of operations, such as nighttime or beyond line of sight operations, with the approval of the agency.

AUVSI analyzed 3,946 of these waiver documents granted by the FAA since Part 107 went into effect. While the vast majority of waivers (3,636 or 92 percent) were granted to waive the requirement for flying only during the daytime to enable nighttime operations, the FAA has also granted waivers from other sections of the regulations to permit advanced operations, including:

Operators in all 50 states, as well as the District of Columbia and Puerto Rico, have received waivers. California leads the way with 451 waivers granted, followed by Texas (334), Florida (272) and New York (159). About 87 percent of all waivers were granted to small businesses with fewer than 10 employees and annual revenues of less than $1 million.

“Across the country, operators have demonstrated they are eager to harness the tremendous potential of expanded UAS operations,” said Brian Wynne, president and CEO of AUVSI. “Small businesses have been able to save time and money, and first responders and public safety agencies have used UAS technology to increasingly contribute to the greater good worldwide, supporting missions from disaster relief to humanitarian aid.”

Last month, AUVSI submitted its comments on the FAA’s Notice of Proposed Rulemaking (NPRM) for Remote Identification of UAS. In the comments, AUVSI urged the FAA to proceed concurrently with rulemaking that would allow for expanded operations rather than wait for a fully implemented remote ID rule to avoid unnecessary delays. The FAA says it hopes to issue a final rule before the end of the year.

In the interim, the FAA recently announced several initiatives to improve the waiver application process in response to a review last year of the waiver framework by a task group of the Drone Advisory Committee that was chaired by Wynne.

The FAA’s plans include expediting the waiver renewal application process, particularly in instances where there hasn’t been many changes since the original application; enabling quick administrative changes to previously granted waivers; providing more responsive feedback to applications that were not approved; streamlining the applications; implementing new regulations to obviate the need for waivers; and increasing transparency and accountability to provide support for waiver applications, disapprovals, and general UAS questions.

“The waivers that have been granted so far demonstrate that operators are safely able to conduct expanded operations, such as flights over people and beyond visual line of sight,” said Wynne. “While improvements to the waiver process are needed and welcomed, we urge the FAA to move forward rapidly with rulemakings that would enable these operations widely and provide the economic and societal benefits they offer.”

The Association for Unmanned Vehicle Systems International (AUVSI) — the world’s largest non-profit organization dedicated to the advancement of unmanned systems and robotics — represents corporations and professionals from more than 60 countries involved in industry, government and academia. AUVSI members work in the defense, civil and commercial markets.

OneSky Closes Series A Funding Round Led by Sumitomo Corporation