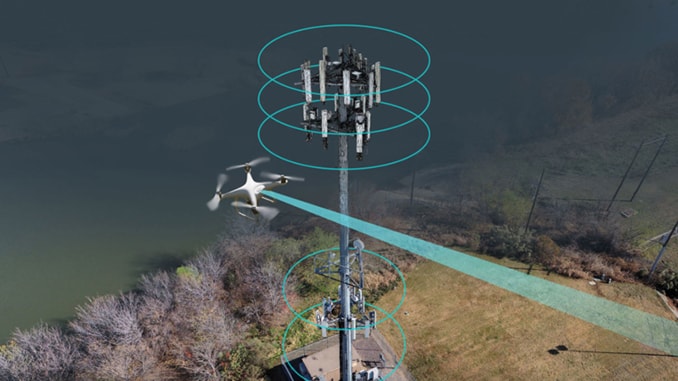 AirMap, the leading digital airspace and automation company serving the drone economy, today announced that it is providing its TowerSight solution to Rakuten Mobile, Inc., a division of the Japanese internet services company Rakuten. Rakuten Mobile is using TowerSight to conduct drone inspections of its base station sites as it rolls out the world’s first fully virtualized mobile network. Rakuten Mobile’s implementation of TowerSight is an initiative of Rakuten AirMap Inc, a joint venture between Rakuten, Inc. and AirMap.

To learn more about how you can use TowerSight to gain portfolio-wide tower intelligence, request a demo at airmap.com/towersight/ or contact sales@airmap.com.