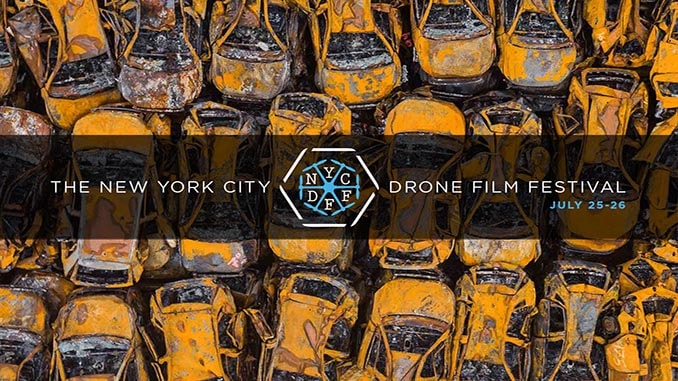 “Drones have become the go-to tool for filmmakers to add mind-blowing camera motion and production value to their work,” said Randy Scott Slavin, NYCDFF founder and festival director. “The NYCDFF brings the most impressive filmmakers together from around the world to show their work on the big screen and award their skills and creativity.”

“We’re thrilled to be able to continue on the tradition that the New York City Film Festival has established,” said Mike Israel, owner and CEO of AirVuz. “With our experience as a drone video hosting platform, we’ve seen how spectacular drones are as a videography tool. We’re excited to help showcase the best drone footage in the world at the world’s best drone film festival.”

Since launching in 2015, Minneapolis-basedAirVūz has become the world’s leading drone video and photography sharing platform and global community for drone pilots and aerial media enthusiasts. AirVūz is the place where drone content creators can get the best exposure for their work and connect with fellow pilots from around the world.

See Best in Show winning film “MOABLASTER 2- The Storm” by drone pilot and filmmaker Johnny Durst.  A full list of previous winners can be found atnycdronefilmfestival.com.