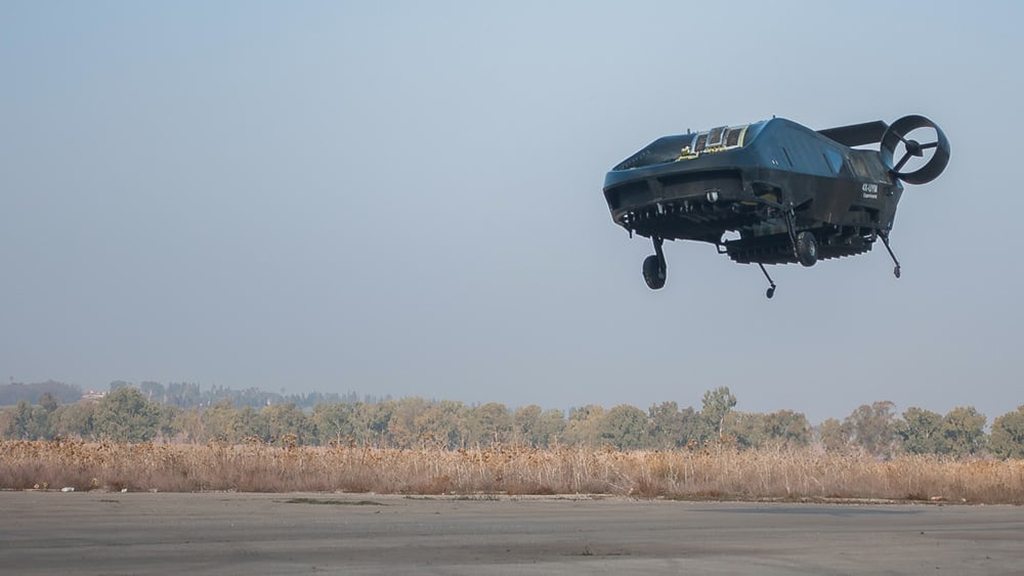 Boeing has signed an agreement with Israel-based Tactical Robotics to explore the development of a ducted fan propulsion technology with potential uses for piloted and autonomous light aircraft.

Through a joint working group, the two companies will determine what opportunities may exist in developing, producing and marketing FancraftTM –based vertical takeoff and landing (VTOL) products including Cormorant. Due to its compact, Humvee-sized footprint, Cormorant can conduct emergency response missions such as delivering food, water, and supplies during natural disasters or in combat environments. It can also carry up to four patients for medical evacuations.

“The relationship between Boeing and Israel goes back about 70 years, and during that period, Boeing has a long history of working in partnership with Israel’s technical and industrial sectors,” said Dennis D. Swanson, vice president, International Sales, Boeing Global Sales and Marketing. “This MoU with Tactical Robotics builds on Boeing’s commitment to developing and investing in innovative technologies that lead to safe, reliable aircraft around the world.”

Rafi Yoeli, CEO of Tactical Robotics’ parent company Urban Aeronautics said, “Cormorant represents the first in a family of vertical takeoff and landing aircraft that can fly and land where no other aircraft can. We can think of no better partner than Boeing to help us develop this product and utilize the FancraftTM technology to its full potential.”