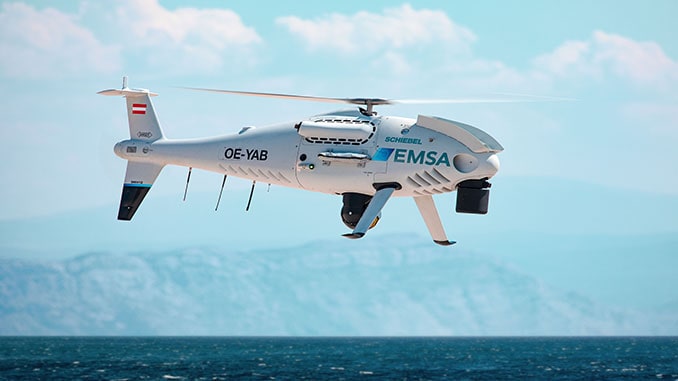 After the successful two-month maritime surveillance services of Schiebel’s CAMCOPTER® S-100 for the Ministry of the Sea, Transport and Infrastructure of the Republic of Croatia, the European Maritime Safety Agency (EMSA) extends the contract to the end of the year.

“We’re thrilled that EMSA extended the contract to the end of the year. With its extensive experience in the maritime sector and more than 100,000 flight hours around the world, our CAMCOPTER® S-100 is a reliable and proven Vertical Takeoff and Landing UAS,” said Hans Georg Schiebel, Chairman of the Schiebel Group.