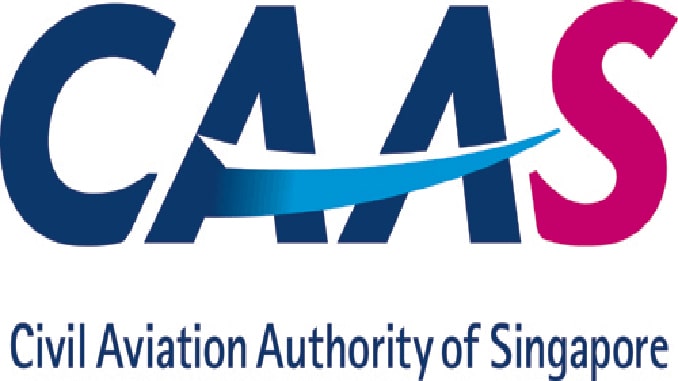 The Civil Aviation Authority of Singapore (CAAS) is making it mandatory to register all unmanned aircraft — such as drones — from next year.

From 2 January, any unmanned aircraft that weighs more than 250g must be registered before it can be operated in Singapore.

Singapore’s move to mandate registration comes on the back of recommendations from an unmanned aircraft systems advisory panel, which submitted its proposals in August. The city-state’s transport ministry accepted the recommendations on how mandatory registration should be carried out in October.

In recent months, a number of individuals in Singapore faced court action for flying drones without permit. The same day that the CAAS issued the mandatory registration, a 37-year-old man was ordered by a Singapore court to pay S$2,000 in fines for illegally flying a drone near a military air base.

On three occasions in June, a significant number of flights in and out of Singapore’s Changi Airport had to be delayed or diverted due to unauthorized drone activity.