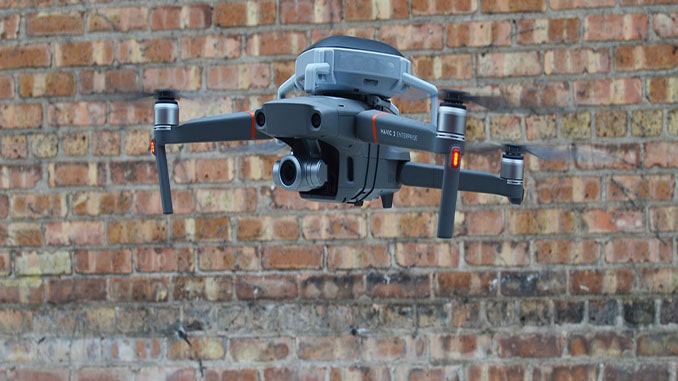 Helios Visions is excited to announce on September 9, 2019 it became the 1st drone service company in Chicago to receive the highly-coveted waiver to fly over people from the Federal Aviation Administration (FAA). This waiver, known as a Part 107.39 waiver, allows approved companies the proper authority to safely operate drones over people.

The FAA’s approval of Helios Visions 107.39 waiver makes the drone services organization the 47th company in the United States and one of approximately 30 Unmanned Aircraft Systems service providers to receive this designation.  With the waiver to fly over people and a Part 107.29 waiver (the ability to operate a drone at night), Helios Visions demonstrates that the company takes proactive measures to make risk management a top priority.  “At Helios Visions we believe in providing timely and comprehensive services but hold safety and accountability above all our principles. Obtaining FAA waivers to properly conduct our business, is just one of our business pillars,” said Helios Visions’ Chief Financial Officer, Calvin Gin.  Helios Visions utilizes the ParaZero parachute to safely operate over people.

Utilizing a ParaZero parachute that complies with ASTM F3322-18 (specifications for UAS deployable parachutes), Helios Visions’ operations exceed industry standards while complimenting its risk management philosophy.  “We are thrilled that leading companies like Helios Visions are able to use our product to increase their safe and legal flight envelope.  This waiver will allow Helios Visions to operate with an increased level of safety and efficiency.” – Avi Lozowick, Vice President, Policy and Strategy, ParaZero.

Microdrones Is Taking Photogrammetry To New Heights With The mdMapper3000DuoG VHR