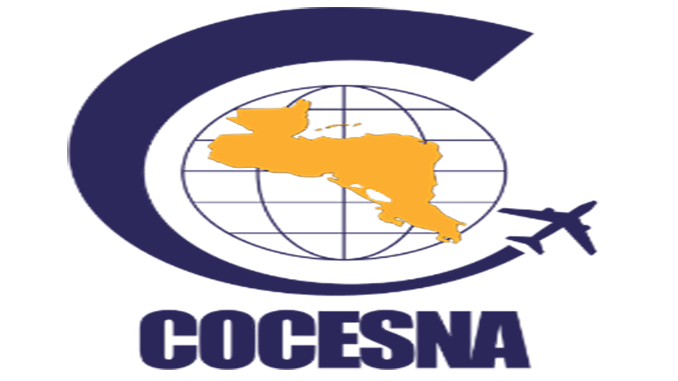 “Aireon is thrilled to welcome COCESNA as a customer, extending the benefits of space-based air traffic surveillance through Central American airspace,” said Don Thoma, CEO, Aireon. “This agreement represents the beginning of a long-term partnership that will boost operations and efficiency in the region.”

In addition to deploying space-based ADS-B throughout the region and within its member States, this agreement establishes a partnership by which COCESNA can utilize the Aireon data to support its leading role in advancing operations across the region. The strategic partnership brings a greater level of collaboration to the existing agreement and also enables the use of space-based ADS-B data for airspace and traffic optimization projects such as the CANSO ATFM Data Exchange Network for the Americas (CADENA) initiative.

Mr. Juan Carlos Trabanino, Executive President of COCESNA, said, “We pride ourselves as being a regional leader in efficiency and safety. From surveillance of our airspace to optimization about our services provided across Central America, Aireon’s data will radically improve all aspects of our business that assures seamless air traffic management across our land and maritime sectors.  We look forward to the beginning of operations in the third quarter of 2020, and are pleased to work with Aireon in this important development for aviation in our region.”

“This partnership demonstrates that Aireon’s space-based ADS-B data will generate significant near, medium and long-term value and operational benefits to their organization,” said Thoma.

About Aireon LLC
Aireon has deployed a space-based air traffic surveillance system for Automatic Dependent Surveillance-Broadcast (ADS-B) equipped aircraft throughout the entire globe. Aireon is harnessing next-generation aviation surveillance technologies that were formerly ground-based and, for the first time ever, is extending their reach globally to significantly improve efficiency, enhance safety, reduce emissions and provide cost savings benefits to all stakeholders. Space-based ADS-B surveillance covers oceanic, polar and remote regions, and augments existing ground-based systems that are limited to terrestrial airspace. In partnership with leading ANSPs from around the world, like NAV CANADA, the Irish Aviation Authority (IAA), Enav, NATS and Naviair, as well as Iridium Communications, Aireon is providing a global, real-time, space-based air traffic surveillance system, available to all aviation stakeholders.