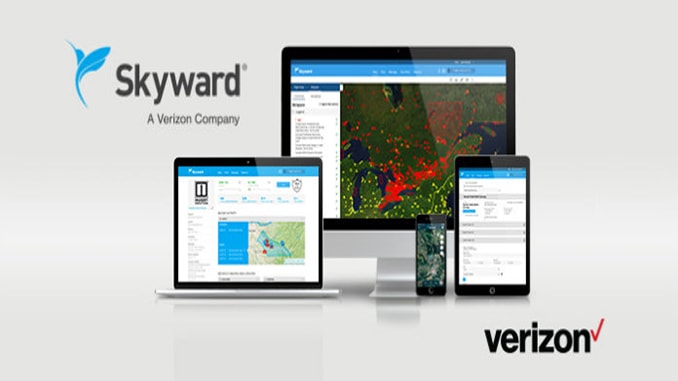 The goal: aid Southern Company, a leading energy company, in testing drone aircraft and procedures at an active airport as a precursor to long-range beyond visual line of sight (BVLOS) flights that can assist in a variety of tasks, including storm damage assessment and routine power line inspections.

This collaboration was a valuable opportunity: The New York UAS Test Site at Griffiss International Airport, managed by NUAIR,  is one of just seven FAA-designated UAS Test Sites in the United States. A Certificate of Authorization (COA) from the FAA allows NUAIR to conduct BVLOS test operations within the test site, making it a prime location for assessment of long-range drone operations around an active airport.

“The work we did at NUAIR was an important first step to operating in the BVLOS world,” said Corey Hitchcock, Southern Company’s Chief UAS Pilot. “Procedures were developed that will lay the foundation of safe BVLOS testing and ultimately lead to BVLOS operations in the greater National Airspace System.”

Corey Hitchcock hopes to conduct further tests at this location in the future.

While the companies were all together, Corey deployed one of Southern Company’s Matrice 600 aircraft to demonstrate a major use case for Southern’s drone program: line pulling. Using the drone, Corey pulled a line over a water obstacle, keeping the line elevated and successfully delivering it to a crew member on the other side.

In the field, Southern uses this process to pull pilot ropes for electrical transmission and distribution lines, resulting in significant gains in time and safety. During power restoration efforts following a hurricane in Puerto Rico, Southern used UAS to pull 72,000 feet of rope for conductor wire, saving weeks or even months of time.

At the airport, core testing was done using Hitec’s fixed-wing Xeno FX aircraft, with Hitec personnel providing hands-on training for everyone present. After a day of orientation with the aircraft, obtaining permissions, and performing brief training flights, we were ready to conduct sample BVLOS operations.

We deployed to the airfield and conducted three flights:

We flew without incident and the aircraft performed just as expected. We demonstrated that we could safely deploy and control drones beyond visual line of sight using the equipment available. The procedures executed with NUAIR at the New York UAS Test Site allowed for the uninterrupted flight of Griffiss’ manned traffic flow, which included military (attack, lift, and rotary-wing), commercial, and civil aircraft.

Major enterprises like Southern Company continue to demonstrate the value of drones in the field today, and innovations such as BVLOS flight are in the near future of the UAS industry. As we at Skyward help Southern and other companies continue to conduct tests like these, we are building practices and procedures to prove the safety and reliability of BVLOS operations. And as drones are connected to the wireless network, Verizon and Skyward look forward to helping Southern execute long-range BVLOS flights in urban and remote areas across the U.S.