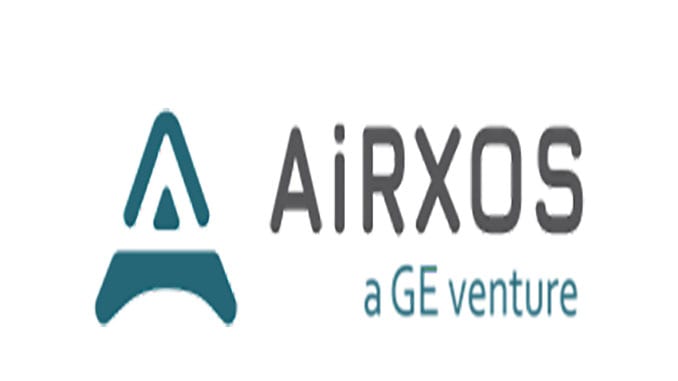 As a UAS Service Supplier (USS) for UTM, and after the company’s successful participation in NASA’s related UTM demonstration programs over the last two years, AiRXOS was the only industry partner selected to participate on more than one FAA UAS test site for UPP. Throughout the UPP, AiRXOS was also the only USS to support internal and external flight operators while demonstrating live UTM operations through its Air Mobility™ platform at all sites and providing simulated UAS operations across all three programs.

“The FAA’s UPP program is critical to helping determine the UTM services and capabilities required for the new drone economy,” said Kenneth Stewart, CEO of AiRXOS. “Enterprise-level interoperability between systems is fundamental, as are advanced operations, and the integration of notifications – all key components of the program that AiRXOS helped drive. We are proud to have been the only organization to participate at all three sites and look forward to working closely with these partners on the next steps in the process of implementing the FAA’s results.”

The FAA awarded UPP contracts to the three Test Site partners with the goal to evaluate and mature technologies for UTM, including flight planning, communications, aircraft separation, and weather services for these drones, which will initially operate under 400 feet. Sites selected as FAA-approved UAS Test Sites for UPP include the Nevada Institute for Autonomous Systems (NIAS), Northern Plains UAS Test Site (NPUASTS), and Virginia Tech, Mid-Atlantic Aviation Partnership (MAAP).

“These tests marked a critical step towards the implementation of UTM, which is key for drones to reach their tremendous commercial potential,” said Mark Blanks, Director of the Virginia Tech MAAP. “The leading role in the development and rollout of this technology will be played by industry, and so the ability to work with great partners like AiRXOS was essential to the success of our tests at Virginia Tech, and helped ensure that the data and insights will be meaningful and actionable to the FAA.”

At each test site, AiRXOS was the only USS to demonstrate full enterprise interoperability with other USSs and services across the three programs helping to facilitate and coordinate the data exchange network required for safe flight operations. AiRXOS additionally demonstrated numerous other capabilities, including:

“The Northern Plains UAS Test Site was excited to have AiRXOS on the team for the FAA UTM Pilot Program efforts,” stated Chris Theisen, Director of Research and Development for NPUASTS. “Their operations were professional and successfully achieved the goals and objectives of the project.”

“AiRXOS is an important partner to NIAS and the State of Nevada for safely advancing UTM and innovative technology combined,” said Dr. Chris Walach, Executive Director, NIAS and the FAA-designated Nevada UAS Test Site. “Their UTM platform is highly functional, easily integrates various drone technologies and sensors, and does what the FAA expects from their various airspace providers. We look forward to working with AiRXOS on other innovative projects or operations.”

AiRXOS, part of GE Aviation, is making a new way of moving possible. From people, to cargo, to delivery, inspections, and public safety – we’re taking on the global challenge of the digital drone economy and changing the future of transportation. AiRXOS is digitizing today’s airspace, infusing next generation air traffic management technology and services with world-class aviation expertise and execution, AiRXOS is shaping a new era of transportation through global, commercial Unmanned Aircraft (UA) solutions.

For more information about AiRXOS, visit airxos.io, LinkedIn, and Twitter.