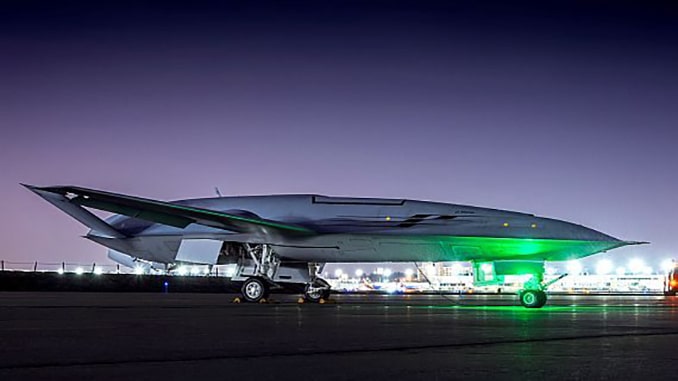 Aitech Defense Systems, Inc., a part of the Aitech Group, has been awarded a contract by The Boeing Company to supply key mission interface systems for the MQ-25 unmanned aerial refueling program.

Tal continued, “We’re proud to deliver both of these to Boeing and help support the MQ-25’s production.  Aerial refueling is no small task, and this is an exciting innovation that will help extend the range of Navy combat strike fighters currently conducting aerial refueling missions.”

The MQ-25 is the U.S. Navy’s first operational carrier-based unmanned aircraft and is designed to provide a much-needed refueling capability. The contract supports Boeing’s engineering and manufacturing development program to provide four MQ-25 aircraft to the U.S. Navy for Initial Operational Capability by 2024.

“The MQ-25 program is vital because it will help the U.S. Navy extend the range of the carrier air wing, and Boeing and our industry team is all-in on delivering this capability,” said Dave Bujold, Boeing’s MQ-25 program director. “The work we’re doing is also foundational for the future of Boeing – where we’re building autonomous systems from seabed to space.”

Aitech offers more than 30 years of expertise designing and deploying industry-leading innovations for various mission- and safety-critical systems through the design and development of a variety of military and space-qualified products.