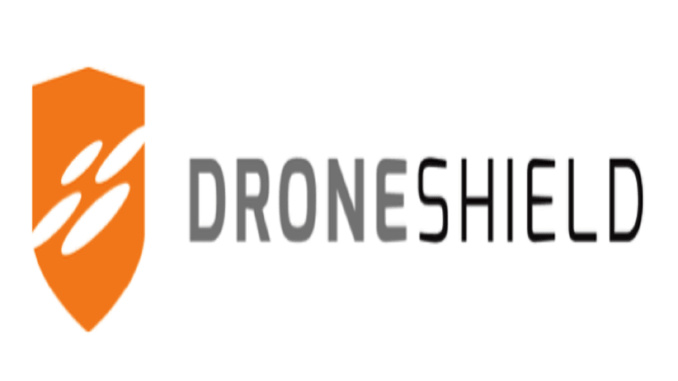 DroneShield has announced that it has been selected, along with its Colombian partner MG Suber, to be providing counter-drone protection for the F-Air Colombia 2019 event held in Rionegro, Colombia on 11-14 July 2019.

F-Air is a key aeronautical and defense exhibition in the region, organized by Aeronautica Civil (the agency in charge of regulating civil aviation, the aviation industry, and of managing the Colombian airspace) and Fuerza Aerea Colombiana (Colombian Air Force Command).

In addition to protecting the event, DroneShield will be exhibiting its products at the event.

DroneShield’s CEO Oleg Vornik commented, “Colombia is a key Latin American defense market, and the Colombian defense and law enforcement are key opinion leaders in the region, and we are pleased to be able to be providing protection for this high profile event as well as utilizing it as an opportunity to promote our products in Colombia and the region”.

In other news for the company, back in December 2018, DroneShield announced it had entered into a Teaming Agreement with Thales Programas De Electronica Y Comunicaciones S.A.U. (“Thales Spain”) (a Spanish subsidiary of Thales S.A.), whereby Thales would utilize and promote DroneShield’s products in its defense and security contract bids in Spain involving counter-drone aspects.

Thales Spain has now made its first purchase of DroneShield detection and mitigation products, with the primary purchase of integrating them into its broader family of defense products to market in Spain and globally to its customers. The payment for the products has been received. Integration process includes Thales’s Squire radar (deployed with numerous militaries globally, including most recently the Royal Netherlands Army) and its Gecko Optronics System, paired with DroneShield’s specialist drone-detection systems.

Oleg Vornik, DroneShield’s CEO commented, “We are excited about the continued progression of our partnership with Thales in Spain, and look forward completing the integration and marketing the combined solution to Thales Spain customers globally.”