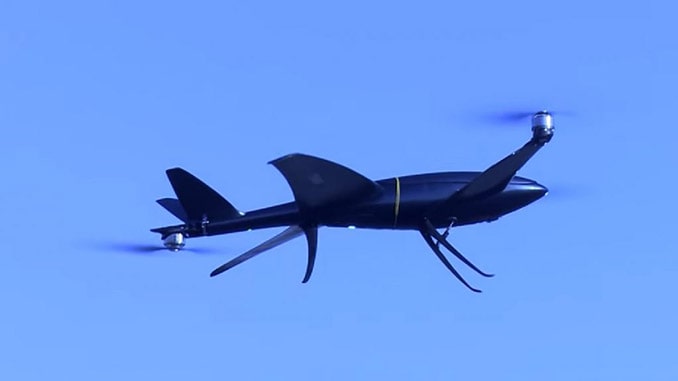 A private maker unmanned aerial vehicle ADA Aerospace looks to move production away from Russia to the US.

ADA Aerospace already has reached an agreement with the authorities of the American state of New York, told the RIA Novosti state news agency on 4 April.

According to media reports in recent weeks, the company was offered about $ 200 million of investment, real estate in exchange for the establishment of a production facility in the United States.

Also noted that ADA Aerospace and the Department of Economic Development of New York have signed agreements, the content of which is not disclosed. The company expects that the relocation of employees will take no more than four months.

The founder and head of the board of directors of ADA Aerospace, Alexander Milevsky, responded to RBC Novosibirsk that the opening of a production line abroad would not affect the work of the units in Novosibirsk and Kazan. However, the creation of production in these cities is impossible. “In Novosibirsk, there are no suitable conditions for locating production facilities,” Milevsky stressed.

In Russia, the development of the company did not find customers. The Ministry of Defense cooperates with other firms Zala, Sukhoi. The EMERCOM of Russia also did not interest the development of ADA to search for people and work in arctic conditions.