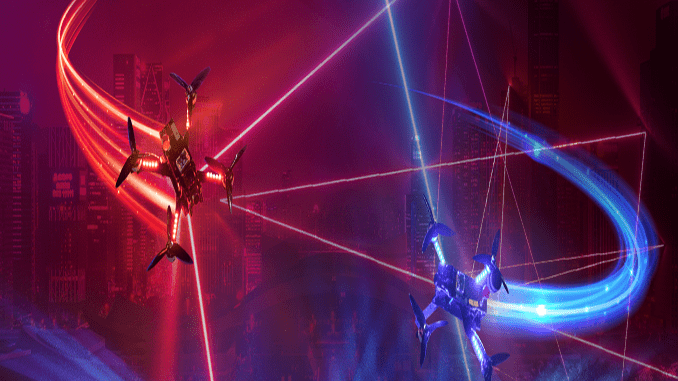 Today, the FAI is delighted to reveal the first two Masters events for 2019. These will be:

The new Masters Series is part of the FAI Drone Racing World Cup and will be run in addition to the existing Challenger Series.

It will culminate in the FAI World Drone Racing Championship Grand Final which will take place at the end of the year in Shenzhen, China. The top three competitors from each Masters Series event will automatically qualify for the Grand Final.

Commenting on the launch of the Masters Series, Antonis Papadopoulos, President of the FAI Aeromodelling Commission, said: “Drone racing is one of the fastest growing air sports in the world.

“As more and more people take up the sport, it is important for FAI competition strategy to evolve to ensure it meets the needs of pilots coming up through the ranks as well as those who have already achieved top world rankings and want to pit their skills against the best in the world.

“Adding these high-profile events to the competition calendar should also make it easier for fans to follow their drone racing heroes.”

As in previous years, FAI Drone Racing World Cup events (now called Challenger events) can be organised by any group that conforms to FAI requirements and are open to all pilots with an FAI sporting licence or drone permission.

Organisers of Master Series events must conform to strict guidelines regarding competition quality, media coverage and audience attendance. The top 20 pilots on the World Ranking List will be invited to participate in these events.

The FAI World Drone Racing Championship Grand Final will involve the World Cup pilots with the best results and will include Individual Overall, Female, Junior and National team classifications. The competition will take place in Shenzhen, China at the end of this year.

Multi-rotor FPV – or drone – racing competitions consist of successive races in which several radio controlled model aircraft fight it out to be the fastest around a pre-determined circuit.

The events can take place inside or outside, with each pilot taking part allowed a helper to assist him or her.

The high-tech drones used are equipped with on-board video cameras that transmit FPV (first person view) images to headsets worn by the pilots, allowing them to steer the tiny aircraft around the race circuit.

Skyfire And Darley To Give Away Another Drone Program