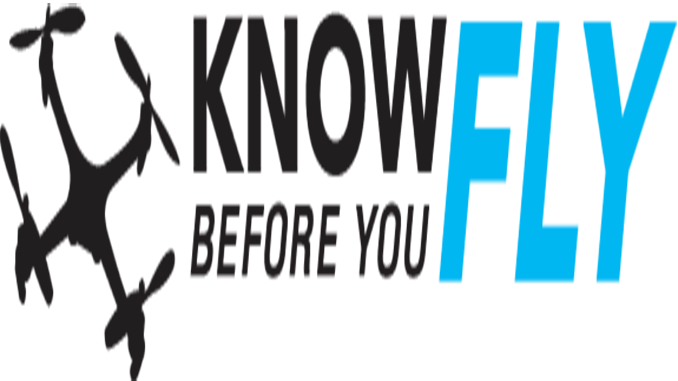 California Senate Passes Resolution in Support of “Know Before You Fly”

Know Before You Fly, an initiative to promote the safe and responsible use of unmanned aircraft systems (UAS), praises passage by the California Senate of SR 21, which recognizes the campaign as an official source of safety information for UAS operators in the Golden State. The resolution, introduced by Senator Jerry Hill, acknowledges the growing popularity of UAS for both recreational and commercial purposes and the importance of “easily accessible and freely available” safety information through the Know Before You Fly campaign.

“More Californians than ever are flying drones for business and recreation alike, and it’s important that they do so safely,” said Sen. Hill. “By passing SR 21, my colleagues and I have not only demonstrated our commitment to safety, we have provided new flyers with an official source of information to consult before they take to the skies.”

Know Before You Fly provides UAS users with the information and guidance they need to fly safely and responsibly. Over 170 associations, organizations and businesses from the manned and unmanned aviation communities support the campaign, including Amazon, Best Buy, DJI and Walmart.

“We are pleased that the California Senate has recognized the growing interest in flying model aircraft and drones and joins in our mission,” said Chad Budreau, executive director of the Academy of Model Aeronautics (AMA). “Know Before You Fly puts safety information and flying tips in the hands of newcomers to the hobby, which is critical to keeping our skies safe.”

The campaign was created in 2014 by AMA and the Association for Unmanned Vehicle Systems International (AUVSI) and launched in December 2014 in partnership with the Federal Aviation Administration (FAA).

“California leads nation in the number of drone operators, and it’s critical that these businesses and individuals know the regulations they must follow,” said Brian Wynne, president and CEO of the Association for Unmanned Vehicle Systems International (AUVSI). “By supporting these legions of new flyers by encouraging them to check with Know Before You Fly, the California Senate has helped ensure the safety of the airspace for all aircraft – both manned and unmanned.”

The full text of the resolution can be found here.

Skyfire And Darley To Give Away Another Drone Program