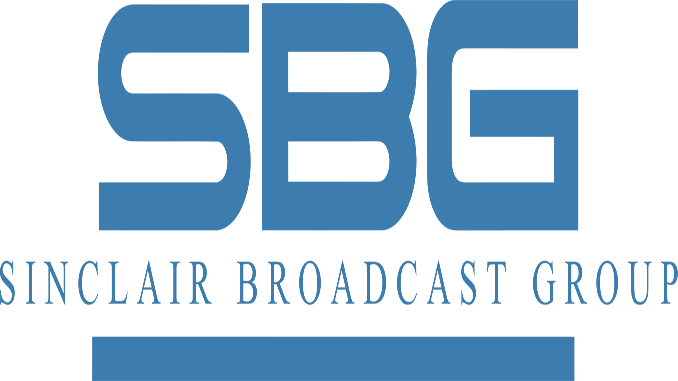 The 10,000th flight occurred on January 30th, part of an assignment for a news report for NBC 15 (WPMI-TV) in Mobile, Alabama. The drone was commanded by Robby Hughes from Sinclair’s ABC 3 (WEAR-TV) in Pensacola, with visual observer Jan Czernik stationed in Mobile.

Drones have allowed Sinclair to further enhance its existing award-winning news teams. In 2018, for example, Sinclair stations deployed the technology to the Carolinas and Florida to give viewers across the country a compelling and comprehensive look at the devastation caused by Hurricanes Florence and Michael. At WRGB in Albany, New York, a drone was used to help first responders find a car that had been swallowed by flood waters. Their use extends past breaking news as well, offering a bird’s eye view of many of the things that make our communities unique, from fireworks and parades, to Christmas and holiday light displays.

“We continue to be an industry leader with our cutting-edge drone journalism. We’re proud of our drone journalists across the country who provide our viewers with a unique visual perspective on significant local stories,” said Scott Livingston, Sinclair’s Senior Vice President of News. “The possibilities of drone journalism are endless – whether it’s for local stories, special events, or footage for our new channel SOAR, available on our streaming service STIRR, we continue to find interesting ways to deploy this technology to bring viewers an enhanced experience.”

All Sinclair drone pilots attend a three-day, FAA-approved class to ensure all drones are flown responsibly and within regulations. Sinclair’s program also goes beyond FAA’s standards, with a two-person operation protocol implemented.

“By establishing best practices across our stations, we ensure that drones are flown by those who have received top-notch training under operational protocols that prioritize a safety-first environment,” said Jeff Rose, Sinclair’s Chief Pilot. “With stations frequently working together on these drone-centric stories, it’s critical that our 100+ pilots are able to collaborate seamlessly. Our standards do more than enforce safety, they also help develop great teamwork.”

Sinclair expands its drone program regularly, with 10 stations getting their own drones last year.

Sinclair is one of the largest and most diversified television broadcasting companies in the country. The Company owns, operates and/or provides services to 191 television stations in 89 markets. Sinclair is a leading local news provider in the country and operates the greatest number of award-winning news rooms in the industry and is dedicated to impactful journalism with a local focus. The Company has multiple national networks, live local sports production, as well as stations affiliated with all the major networks. Sinclair’s content is delivered via multiple-platforms, including over-the-air, multi-channel video program distributors, and digital platforms.

The Company regularly uses its website as a key source of Company information which can be accessed at www.sbgi.net